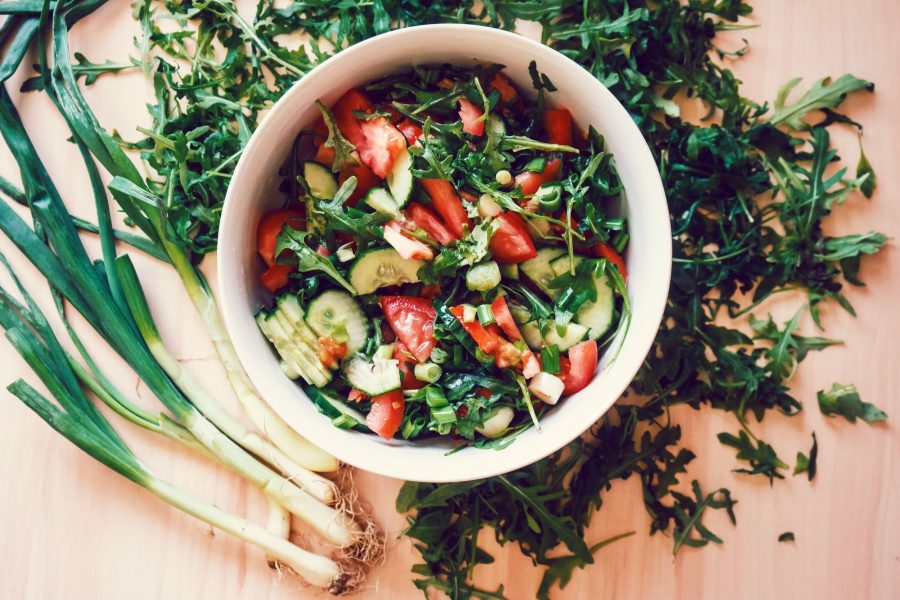 Courtesy of the Ticker

With companies now incorporating more plant-based products on their menu, parents are now including vegan products in their child’s diet.

While this decision has faced major backlash recently, these diets are safe as long as parents consult nutritional experts beforehand, according to an article published in The New York Times.

Registered Dietitian Nutritionist Vandana Sheth told The Times that it is “important for caretakers to make sure that vegan babies, once weaned, get enough of vitamins D and B12, calcium, iron, zinc and heart-healthy fats.”

While some may worry how children will gain protein following a plant-based diet, the vegan diet offers a plethora of options to explore.

Meat substitutes and products such as tofu serve as the perfect addition to a family dinner.

Following a plant-based lifestyle seems to be the latest trend. Beyond Meat, a company known for its plant-based products, has found its lead among the fast-food industry.

The “excitement about the meat substitute market has driven investor interest in Beyond,” according to CNBC.

The popularity of plant-based options has increased accessibility for all consumers and with busy parents looking to grab a quick bite for themselves as well as thier children, it seems plausible to consider more plant-based foods for their family.

In a society where the word “fast food” usually connotes a negative diet, Americans can now be at ease that their burger is not only tasty but healthy too.

However, an Australian couple who put their infant on a vegan diet have faced backlash because their child ended up malnourished because it did not have access to the the nutrients that are considered necessary in the developmental stage of life in order to mature properly, CNN reported.

The developmental stage of life is deemed the most important stage because of the major emphasis on the functioning of major organs. Not acquiring enough nutrition can lead to many issues later on in life and especially impacts cognition.

However, this is not to say that a plant-based diet cannot work. In fact, the aspect that made the situation dangerous to the child was the lack of adequate planning.

The parents did not take their child for proper medical care for months, which explains their poor planning, effort and efficiency regarding the child’s diet, according to CNN.

“The key is to be aware of your nutritional needs so that you plan a diet that meets them,” Mayo Clinic stated. Sitting down with nutritional experts and properly creating a path toward a plant-based lifestyle ensures little risk.

Additionally, studies published on vegan diets need to be more accurate in their results released to the public. The Times reported that a Belgium report stating the falsehoods in the vegan diet were inaccurate.

A letter penned by the Physicians Committee for Responsible Medicine stated that in the Belgium report “several key statements and conclusions were not based on scientific evidence and were both erroneous and misleading.”

Following a vegan lifestyle should be deemed as acceptable for children under the proper care and guidance by medical professionals.

Based on the health of the child, nutritional experts and parents can work out a proper diet plan and lifestyle to ensure that the child is developing at a healthy rate.

While it seems okay to rely on parents to decide the diets of their children during the important growth stages, it is also important to recognize that not all parents are doctors or nutritional experts.