Knicks and Nets remain in superiority battle after wild offseason 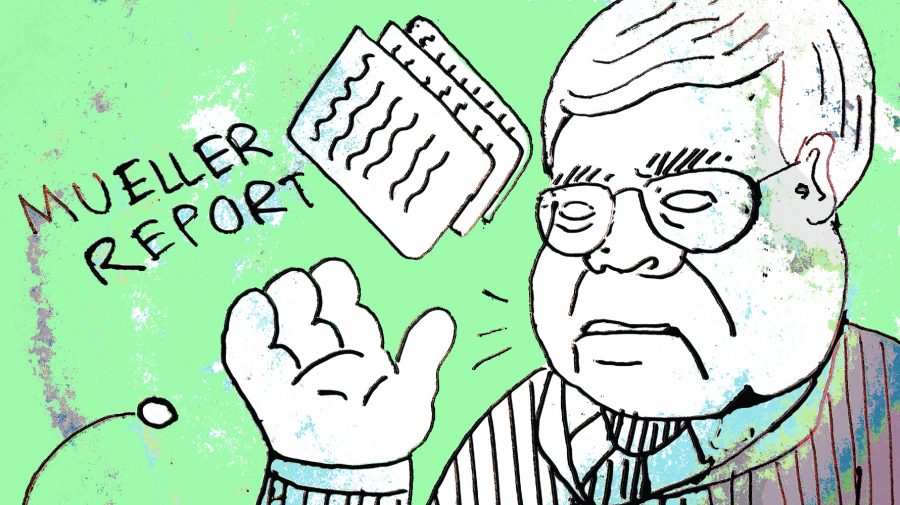 New York basketball is not black and white. At the beginning of this year, New York Knicks fans all over the city and beyond were dreaming of a talented trio that would dominant the NBA and bring the Larry O’Brien trophy back to Manhattan.

The owner of the Knicks, James Dolan, burgeoned those dreams by going on New York radio and declaring the pursuit for superstar talent.

Those dreams were further encouraged by the nuggets of information revealed by NBA insiders, informing Knicks fans that their dream would soon be a reality.

The Knicks were not able to get Zion Williamson, but got an electrifying star in RJ Barrett in the 2019 draft. To add Kyrie Irving and Kevin Durant would put the Knicks back on the map and provide a quality of play equal to the hallowed ground that is Madison Square Garden.

Playoff basketball was returning to the Barclays Center, and there was an excitement in the air that had not been felt since the arrival of Kevin Garnett, Paul Pierce and Jason Terry.

Fast forward eight months, and it was the Nets who seem poised to win a championship sooner than their city counterparts.

With the signing of Durant and Irving and an aura of respectability and relevance surrounding the Barclays Center, the question must be asked if there is a changing of the guard and if New York will become a Nets city.

For the Nets, this season is all about waiting for Durant to recover from the ruptured right Achilles tendon he suffered in game five of the 2019 NBA Finals. In the interim, Brooklyn can develop the game of their homegrown talent in Caris LeVert, Dinwiddie and Allen. LeVert, who came back from an injured foot to average 21 points per game in the playoffs, will be looking to prove that he is worthy of the three year, $52.5 million contract extension he received.

Working as the team’s number two scorer this season, LeVert should be the benefactor of defenses focusing their energies on Irving, who will be looking to restore his reputation as a leader in the locker room and on the court.

Allen, who showed flashes of a commanding defensive presence last season, will look to improve his tally of 1.2 blocks per game and firmly establish himself as Brooklyn’s premier big man.

Dinwiddie averaged 16.8 points per game last season as the sixth man off the bench and will look to improve his scoring abilities as he will get valuable minutes substituting for Irving.

Adding in the three-point sniper in Harris, and the newly acquired big men Jordan and Taurean Prince to assist Allen’s development helps the Nets have a playoff look to them.

The Knicks, however, should count themselves lucky if they reach the postseason this year. This season is about developing the talent that they have.

While Zion got all the highlights and attention last season at Duke, Barrett showed why he was the highest rated recruit out of high school, averaging 22.6 points per game for the Blue Devils. Getting Barrett acclimated to the hustle of the association is a high priority for David Fizdale in his second season in charge of the Knickerbockers.

In addition to Barrett, the development of last year’s rookie class should be exciting to watch. Kevin Knox showed glimpses of the explosive talent he had coming out of Kentucky, averaging 12.8 points over 72 games.

Another rookie, Mitchell Robinson, established himself as a future pillar in the Knicks’ frontcourt. The seven-foot center led the team with 2.4 blocks per game, while also averaging 7.3 points and 6.4 rebounds over 66 games. The newest group of veteran power forward recruits should help encourage Robinson’s development in his sophomore season.

Finally, the biggest surprise of the rookie class, Allonzo Trier, showed flashes of pure, unadulterated scoring ability, averaging 39.4% from three-point range, along with 10 points per game over 64 games last season. Another acquisition to look forward to is Julius Randle. Arguably the Knicks’ biggest signing at $63 million over three years, Randle will look to replicate the season he had last year. Playing for New Orleans, Randle averaged 21 points per game, along with eight rebounds per game. The Knicks have a good look to them, and the roster is encouraging. However, this year is about rebuilding and developing.

Contrary to what many believe, New York will not become a Nets town and any changing of the guard this year is a false dawn.

When the Knicks are bad, the city complains, even if the Nets are successful they still do not match their attendance.

New York City becomes a different animal if the Knicks are successful, even for a moment. New York basketball is not black and white; it is still orange and blue.