The immoral way out: Drug rehab patients forced to do unpaid labor 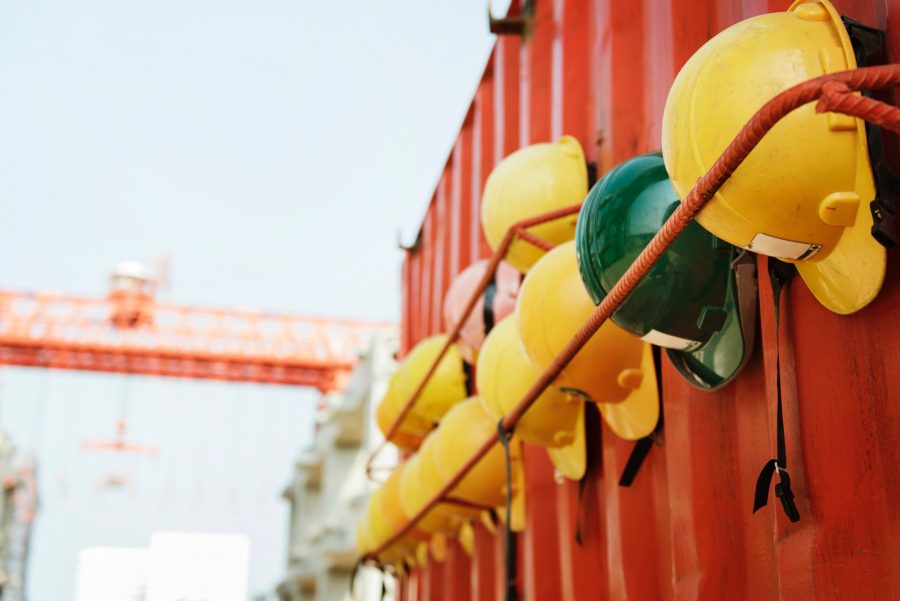 In recent times, there have been influxes of revelations about certain large companies doing whatever is possible within their power to cut costs.

This is certainly understandable since one of the goals of a company should be their own survival.

However, this becomes an issue when companies use their power and influence to take advantage of the system to cut costs by enslaving people.

The business model seems logical enough, but there seems to be a tiny aspect of it that shouldn’t sit well with anybody — the enslavement part.

The enslavement business model has been used successfully at companies such as Royal Dutch Shell PLC, Exxon Mobil Corp. and Cenikor Foundation. The specific case of Cenikor is especially disgusting since, while Shell and Exxon Mobil are large companies that already do not have much popularity with ethics experts or the general public, Cenikor presents a facade of substance abuse disorder treatment.

They take pride in having helped people.

This seems all fine and dandy until one realizes that the helping hand they provide also punches them in the gut and steals their lunch money.

Cenikor has facilitated the enslavement of tens of thousands of people who come to them for substance therapy by dispatching them to work without pay, up to 80 hours a week, for over 300 for-profit companies over the years, according to a recent investigation by Reveal from the Center for Investigative Reporting, Al Jazeera reported.

People who come to Cenikor as patients are forced to endure moving boxes in sweltering heat, building oil platforms and laying steel rebar for refineries.

Though these people are making the for-profit companies money, they are not compensated in any manner. The reason that Cenikor employs them is that it believes work helps people recover from addiction.

Though that may or may not be the actuality of the situation, the cost of doing so is that they have to give up their wages for the two years that they are in the program.

Compounded with this, there is a lack of actual therapy going on since the constant work doesn’t leave room for counseling or anything else of the sort.

Besides, in Cenikor’s mind, the work and the therapy are one and the same.

The rehabilitation services provided, then, transform the patients into a resource that doesn’t need to be paid for or taken care of in any way. Indeed, some job sites that hosted patients didn’t have proper supervision, safety equipment, or training, all of which contribute to on-site injuries. “Over the last decade, nearly two dozen Cenikor workers have been seriously injured or maimed on the job, according to hundreds of pages of lawsuits, workers’ compensation records and interviews with former staff,” CBS News reported.

This is a horrific idea to behold, that a company that claims to take care of its people who come to them in need of help is seriously overstepping its bounds by taking advantage of and forcing those same people to work without pay and therapy.

Though Cenikor is certainly the stand-out program in the investigation what with it gathering accolades from sitting lawmakers and judges and even former President Ronald Reagan earning more than $7 million from contracts alone the idea of transforming drug rehabilitation services into work for private companies is not copyrighted by Cenikor.

Drug rehabilitation centers across the country have adopted this detestible yet lucrative business model.

This method preys on those with drug felonies specifically, considering how hard it is to get a job and re-enter society once something like that is on their permanent record.

One of Cenikor’s self-affirmed goals is to help these people re-enter society, however it slyly doesn’t mention the idea that re-entering society equates to enslavement.

“After 18 months in the program, participants can become eligible to receive wages and graduate with jobs, a car and the tools to build a promising life,” according to CBS News.

However, CBS also reports that fewer than 8 percent of people who enter Cenikor make it to graduation, meaning all the work they’ve ever done is eaten up by the company.

Cenikor’s slogan shouts “Better Health. Better Lives.” A beautiful saying. It just chooses to forget the whispered addendum — “for us, by any means necessary.”