Are we there yet? Baruch fails to speed up its long renovations 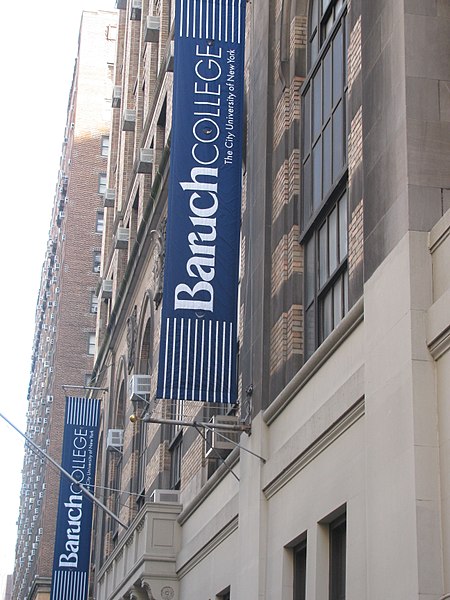 Progress on various campus construction endeavors seems to have slowed to a crawl. Despite efforts to provide better resources to its students, Baruch College’s current efforts have diminished available spaces and resources, thereby going against its “best bang for your buck” reputation.

Though The Ticker’s editorial board has discussed similar construction issues in the past, more renovation projects have only been added to Baruch’s proverbial plate, without a clue as to when they are projected to be finished. Among these projects are the 17 Lex building rehabilitation, the 25th Street plaza — which, to be fair, is not being managed by Baruch or CUNY but by a city agency — painting, bulletin boards, the library building — which once had a notice that it was to be finished in the spring of 2019 that has since been removed — and window cleaning. Though the end result of these projects is sure to be great, the overwhelming amount of construction at Baruch impedes current students who will never see these projects to completion.

While The Ticker’s editorial board understands the detours that arise as a consequence of said projects, the administration must understand the disappointment many current and future students will have. People understand that Baruch only aims to further expand and refurbish the resources available to students but, in the process of doing so, has closed off certain areas of its already small campus, thus further diminishing resources for students who are paying higher tuition prices now than they were when some of these spaces were completely in poor condition like 17 Lex.

If this current rate of dissatisfaction continues, Baruch may no longer be deemed worthy of its rank among “The Best Value Colleges,” as selected by Princeton Review’s The Best Value Colleges: 200 Schools with Exceptional ROI for Your Tuition Investment. If tuition paid to a university or college is equivalent to an investment, it is clear that Baruch’s undergrad ROI, or return on investment, is nothing exceptional. Tuition is meant to pay for access to all of a college’s resources, but Baruch students are only paying for access to scaffolding and a lack of a campus.

The Ticker urges the administration to remember that it has been years since these endeavors have begun, and there are students right now on campus who feel like they are going to school on a construction site.