‘Lyft’ the standards of safety for riders 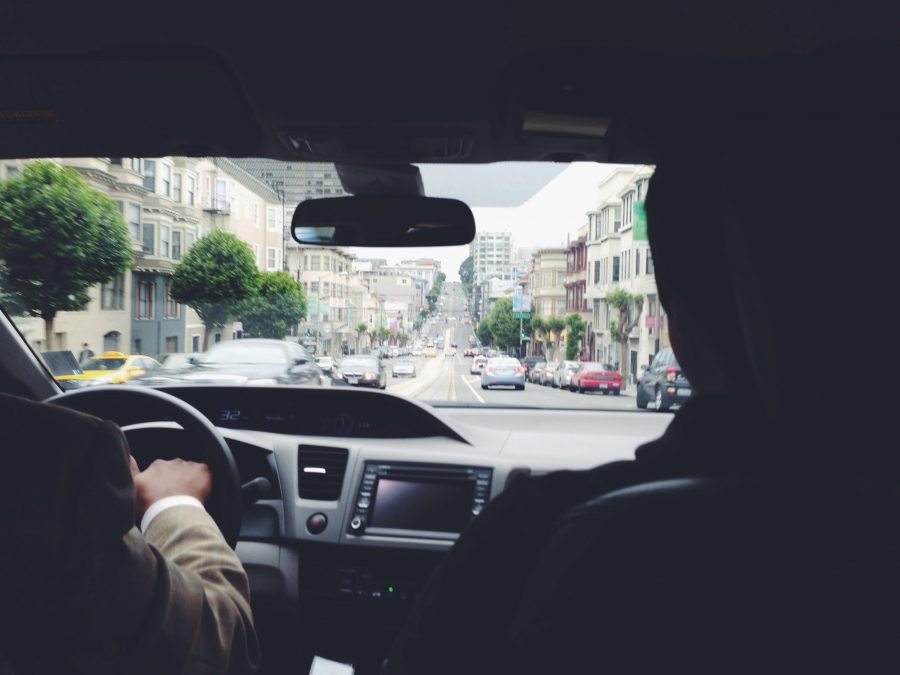 It only takes a couple seconds to step into a car and close the door. These seconds cost more when it isn’t the car one is supposed to be in. Whether it’s in the morning before a cup of coffee or midnight after a party, it can be easy to forget to check if the car that pulls up to the sidewalk matches the Uber or Lyft ordered.

In March, University of South Carolina senior Samantha Josephson ordered an Uber after leaving a bar. Josephson climbed into a black Chevrolet Impala that was not her Uber, and after she was reported missing by friends, authorities reported her dead, according to The Washington Post.

Unfortunately, what happened that night with Josephson is not the only case in which Uber or Lyft users get into cars posing as ride-sharing vehicles. In the past few years, there have been at least two dozen such attacks, “including instances where suspects have been charged with attacking multiple women,” reported The New York Times. When someone orders an Uber or a Lyft, they do so with the mentality that it will be a safer choice than riding the train or bus. This broken trust can make it more difficult to decide whether or not one can actually be safe when traveling from one place to another.

The occurrence of such cases can be prevented for the most part with the help of the riding services and the passengers. On the Uber website, there are rider safety tips, which include requesting and waiting for the ride indoors and sharing any trip details with a friend or family member. These safety tips are helpful because they eliminate the dangers of waiting outside alone and in the case anything does occur, someone will know the last place the passenger was. Yet, even with these safety tips that Uber published, Uber users can still be facing dangerous and scary situations.

Uber and other ride-sharing services should add more safety measures so passengers know exactly which car they are supposed to step into. South Carolina state representatives Seth Rose and Micah Caskey, introduced a bill that would “require all ride-hailing services in the state to have illuminated signs on their vehicles,” according to USA Today. This law should be passed and implemented with the ride-sharing services because it eliminates the chance for predators to pose as an Uber or Lyft.

One can easily overlook the illuminated sign before getting into the car, especially when in a rush.

Uber has already announced that it will be launching a public awareness campaign that will focus on the steps users can take to make sure they get into the right car. Social media alone is a large platform to spread the word to many people on how everyone can stay safe when using ride-sharing services.

However, an individual must also take the simple steps of matching the license plate, asking the driver for their name and sharing their status because it’s always better to be safe than sorry.