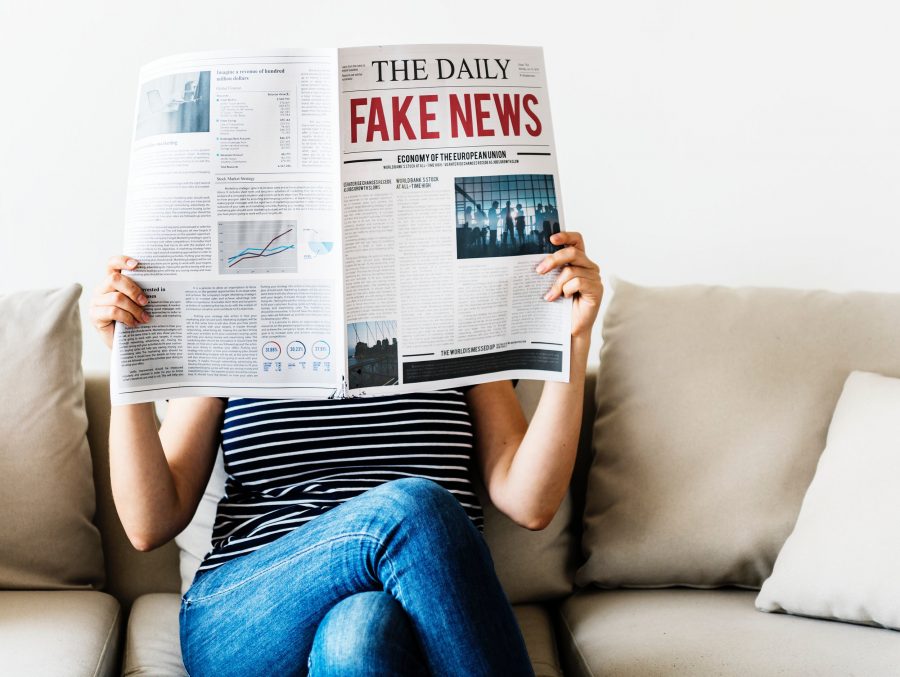 The first weekend of the MLB season is in the books, and it did not disappoint. After nearly a five-month wait, new storylines are emerging, while some are just picking up where they left off.

The defending World Series champions, the Boston Red Sox, have not gotten off to the best start.

After a four-game series against the Seattle Mariners and playing their first game against the Oakland Athletics, the Sox are 1-4 on the season.

The Phillies recorded a clean sweep of rival Atlanta Braves, and Harper had two homeruns in the series.

Harper returns to Washington, D.C., to face his former Nationals next after spending the first seven years of his career there.

The other expensive signing this offseason, Manny Machado, may not have been producing but has influenced the San Diego Padres in their first series of the season.

The Padres began their season with a series win over their division rival, the San Francisco Giants. The Padres not only signed Manny Machado, but also officially have the No. 2 prospect Fernando Tatís Jr., who had two hits in his first career game, on the roster.

The National League Central’s Milwaukee Brewers have gotten off to a hot start with a 4-1 record. Defending NL MVP Christian Yelich picked up where he left off last season, as he has been scorching in his first five games.

He has batted seven for 17 with four homeruns and eight RBIs through these games, which included a walk-off double in one of his matchups against the St. Louis Cardinals.

The team with the hottest start in baseball has been the Seattle Mariners. After beginning the year with a two-game series in Japan, where the M’s sent off legend Ichiro Suzuki, they won three of four against the Red Sox.

As of April 5, they accumulated a record of 7-1, due in great part to Tim Beckham. Beckham, who won AL Player of the Week for the week of March 31, leads the league with 10 hits and eight runs so far this season.

The Major League Baseball season is finally underway, and fans are lucky to have it until the end of October.

The playoff picture at the end of the regular season has yet to be seen, but this season will be filled with many different and interesting stories.

The season will be filled with very strong competition within divisions, and it will be exciting to see where this season of baseball will end.