Berhalter has work to do with USMNT 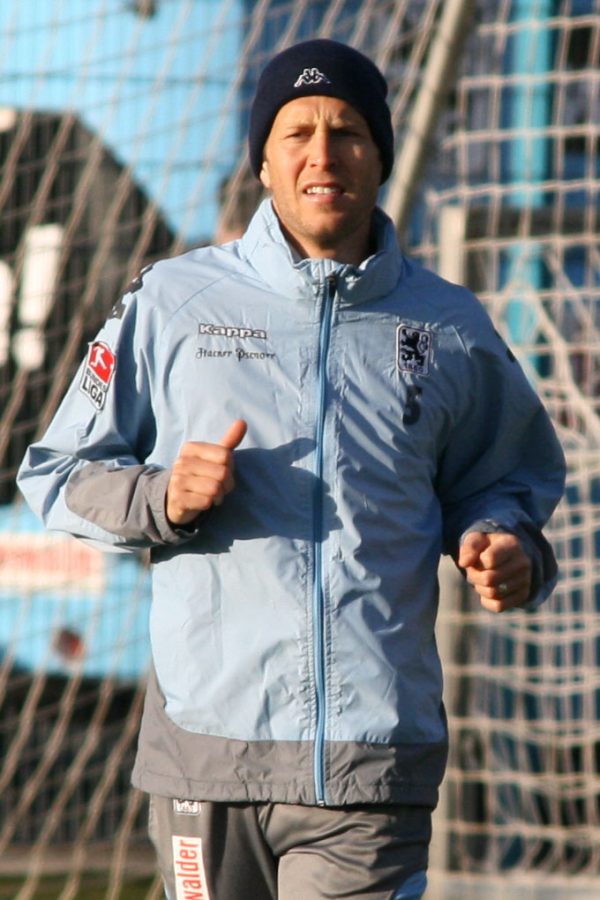 Last December, as a tall, lean Gregg Berhalter explained his tactical philosophy on a giant television screen in a studio owned by Major League Soccer, the excitement surrounding his appointment as the head coach of the U.S. Men’s National Team was palpable.

He is never too fast in movement, whether in his playing days or now in the technical area.

However, he is always cerebral and contemplative, with an intention to emphasize progress and foundation.

There were questions about the new coach, why it took so long to appoint a permanent head coach and the process through which Berhalter was hired.

In the first international break that Berhalter could call up the American players for the national team, the United States started its progress to build toward the 2022 World Cup in Qatar.

The games against Ecuador and Chile mirrored the opponents the U.S. will face if it is to succeed.

With the CONCACAF Gold Cup two months away, the U.S. gained some valuable experience after some of the most tumultuous periods in the country’s history with soccer ahead of the regional championship.

As the head coach of the Columbus Crew, Berhalter helped the team to four playoff appearances in five seasons and one appearance in the MLS Cup Final.

He did so despite swirling rumors about the franchise’s relocation that was eventually successfully resolved by the movement called “Save the Crew.”

The selection process that finally handed the job to Berhalter, though, did not alleviate the pressure on him after the national team failed to qualify for the World Cup for the first time since 1986.

The soul-searching following the rainy night in Couva, Trinidad and Tobago, a city 25 miles away from Port of Spain, the capital of the Caribbean country with which U.S. Soccer had a complicated relationship, was painful and slow.

For a year since the nightmare in Couva, the U.S. Soccer Federation did not install a head coach.

The team missed the chance to test itself, with a sense of purpose, with opponents of high quality.

It was an opportunity to implement a tactical system — which takes ample amount of time to execute well in modern soccer — against France, Brazil and Colombia.

The dubious process of only interviewing one other candidate, while having a field of qualified candidates in MLS, added the question of transparency into the screening procedure.

At this point, though, the doubt and questions surrounding the hiring of a new head coach should be aimed at improving the governing body and its transparency, not Gregg.

During his tenure at the Crew, Gregg never had drastic reinforcement in transfer windows, which inevitably will help him manage a player pool that is neither expansive nor fluctuating.

While German-based players like Josh Sargent and Tyler Adams are getting gametime needed to establish themselves further in one of the most competitive games in the world, U.S. Soccer still seems to lack players to serve as the heirs of Michael Bradley.

The team needs the observant quarterback in midfield — like Bradley was for so long — that can spray dangerous balls to the attacking area.

Five months into his job, players who had served under Gregg, such as Wil Trapp and Gyasi Zardes, seemed to be executing his tactics more coherently.

With a capable coach, games against Ecuador and Chile gave the U.S. simulation of what it is likely to play in the Gold Cup and the World Cup.

Gregg should be allowed to build his team slowly and progressively in order for it to develop and grow together.

In the first game, not conceding too many chances to Ecuador was a testament to Berhalter’s training method.

But hosting Chile, the two-time Copa America champions, was a different matter.

Gregg, however, relished the chance to put the team through laborious challenges.

“It’s just the type of games that we need — very physical game,” Berhalter said in an interview with ESPN.

“Chile is doing a great job pressing. With their offensive shape, they’re giving us a bunch of problems in our defensive shape.”

The discipline with which the U.S. maintains its shape in defense and offense was a problem, especially in the second match.

However, the U.S. still has the time to continuously implement and evaluate tactics before what really matters: qualifying for the World Cup in 2022.