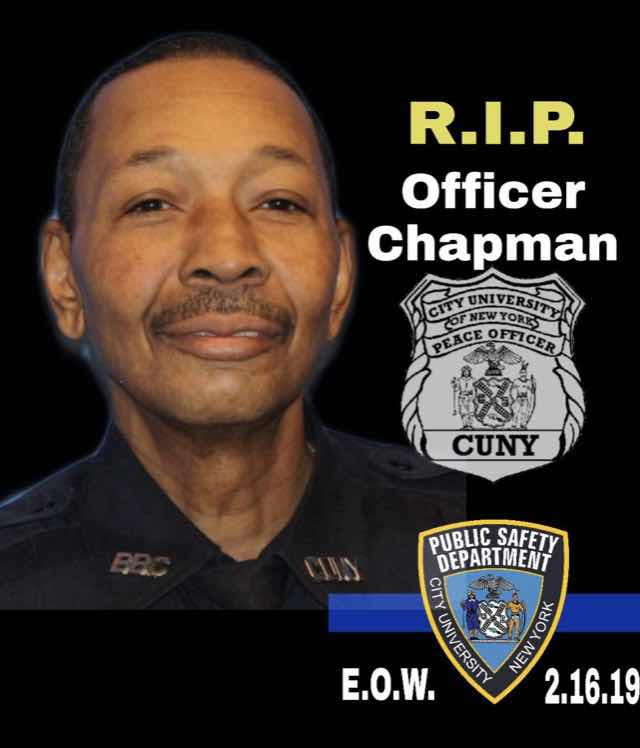 The Baruch College men’s volleyball season continued strongly in the past few weeks. The team has an overall record of 14-10 and a CUNYAC conference record of 5-1, despite falling to second place in the CUNYAC standings after a tough loss to the now No. 1 seeded Hunter College.

Prior to its loss to Hunter, the team went on a nice four-game win streak, with wins coming against Alvernia University, the University of Mount Union, New Jersey City University and St. Joseph’s College-Long Island.

In its matchup against New Jersey City, Baruch easily walked through the Gothic Knights by winning three sets to zero. The Bearcats totaled 38 kills during the matchup with 34 of those coming from Steven Lopez, Artem Zinkin, Nicholas Godino and sophomore Edward Ginsberg, who once again led the team with 31 assists.

The next match against St. Joseph’s-Long Island was a grind for the Bearcats, but they were able to sneak out with the 3-2 win. After falling down by two sets, the Bearcats fought hard and clawed all the way back to victory. It showed the true heart that this team has. In the five-set match, Zinkin recorded and led the team with 22 kills. Godino added 17 kills and 18 digs and Stallone Shankar led the team with 28 assists.

The main match came against rival and defending CUNYAC champion Hunter College. Hunter was able to build great momentum by taking the first two sets 18-25 and 19-25, but the Bearcats were able to win the third set 25-23. In the fourth set, Baruch fought hard, and at one point took a 24-23 lead, but the host Hawks were too much, as they went on to win the set 26-24. Baruch was once again led by Zinkin and Godino in kills, and Semertzidis Kyriakos led with 15 digs.

With just three games remaining in the season, Baruch will be looking forward to the CUNYAC playoffs, hoping the team can truly make a run at that championship.

After a tough start to the season, falling 0-3, the men’s tennis team at Baruch is on a two-game win streak before the team gets into its bulk of CUNYAC conference games.

Against Farmingdale, the Bearcats were able to win five of their six singles matches. In the third singles, Michael Dozortsev got his first of two wins on the night, as he defeated his opponents 6-3, 4-6, 2-2, retired. He later went on to win Baruch’s only doubles win with Clement Lacoudre.

In the match against Rutgers-Newark, the men went on to clean sweep the Scarlet Raiders 9-0. After winning CUNYAC Player of the Week, Dozortsev had another two-win performance. Abhinav Srivastava, Leonard Margolis and Alberto Beyebach also finished with both a win in singles and doubles.

Men’s tennis will now look forward to their CUNYAC play, where six of their next seven matches come against conference opponents.