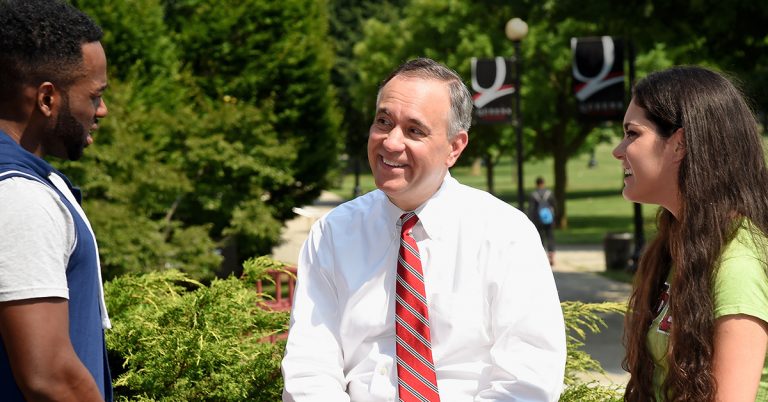 With the impact fossil fuels have on the environment, the utilization of other methods of energy is becoming more prevalent. A team of researchers at Stanford University devised a way to extract hydrogen from seawater using electricity and turn it into a form of energy.

The process of splitting substances with the use of electricity is called electrolysis. Typically, water is made up of two elements, oxygen and hydrogen, which are broken apart through electrolysis. In this process, electricity shocks water, breaking the polar covalent bond that oxygen and hydrogen have, spitting out two atoms of hydrogen and one of oxygen for each molecule of water.

The previous requirements for this process to work in the first place include using highly purified water with only oxygen and hydrogen present. However, researchers at Stanford focused on using seawater instead of pure water to replicate the process with the abundant source of seawater they had at the San Francisco Bay in California.

The major problem researchers had when trying to conduct electrolysis on seawater was that the concentration of salts and other minerals corrodes the metals used for electrolysis. Seawater has a high concentration of sodium, chloride, sulfate, magnesium, calcium, and potassium, according to the Encyclopedia Britannica. Three-fourths of the earth’s surface is made up of this water, which is why it is such an abundant source.

Electrolysis entails using a container of water with two long metal rods, called the anode and the cathode, each contacting the water while jutting out of the container. The rods are wired up to a battery that sends an electrical impulse. The cathode sends electrons from the battery through the water, which eventually reach the anode. The anode then transmits the electrons back into the positive terminal of the battery and creates a cycle for the electricity flow. Because of this cycle, oxidation occurs at the anode and reduction occurs at the cathode. Essentially, the anode produces oxygen and the cathode produces hydrogen. Both rods are connected to an analyzer for measuring hydrogen.

Stanford decided to use a solar panel to charge up the battery to keep the experiment running on renewable resources. The researchers, aware that the rods would erode with the usage of seawater, decided to use a multi-layered anode consisting of “a nickel–iron hydroxide (NiFe) electrocatalyst layer uniformly coated on a nickel sulfide (NiSx) layer formed on porous nitrogren foam (NiFe/NiSx-Ni), affording superior catalytic activity and corrosion resistance in solar-driven alkaline seawater electrolysis,” according to an article by the Proceedings of the National Academy of Sciences of the United States of America.

It was noted by an article from PNAS that an anode without the nickel coating would only last 20 minutes in the seawater before completely oxidizing and being rendered useless.

Gasification is another method of providing fuel using hydrogen but one that provides many downsides. Gasification uses biomass and burns it into hydrogen, carbon monoxide and carbon dioxide. The end product is called synthetic gas and is used as fuel.

When used, synthetic gas emits toxic pollutants into the environment affecting both humans and ecosystems. Gasification is not a renewable source, unlike the results of the seawater experiment. Gasification will always need some form of organic matter like fallen trees or branches to combust into fuel. Meanwhile the earth has an abundant source of seawater. Stanford’s experiment was purposed so that the world would not be affected by toxic gases like carbon dioxide, which affect the earth’s atmosphere. But there are other ways of producing hydrogen besides electrolysis.

A “hydrogen fuel cell contains three times the energy of gasoline,” according to an article on the website It Still Runs. The energy efficiency of hydrogen is greater than gasoline, further supporting the move to hydrogen for fuel. The only problem is that hydrogen energy exportation is not common enough to make it a big eco-friendly industry.

Research that is cheap and in high demand can help support both a cleaner environment and provide more accessibility. If third-world countries could access these methods of energy and help improve them, energy scarcity could cease to exist.