The recipe for augmenting creativity: Quality over quantity 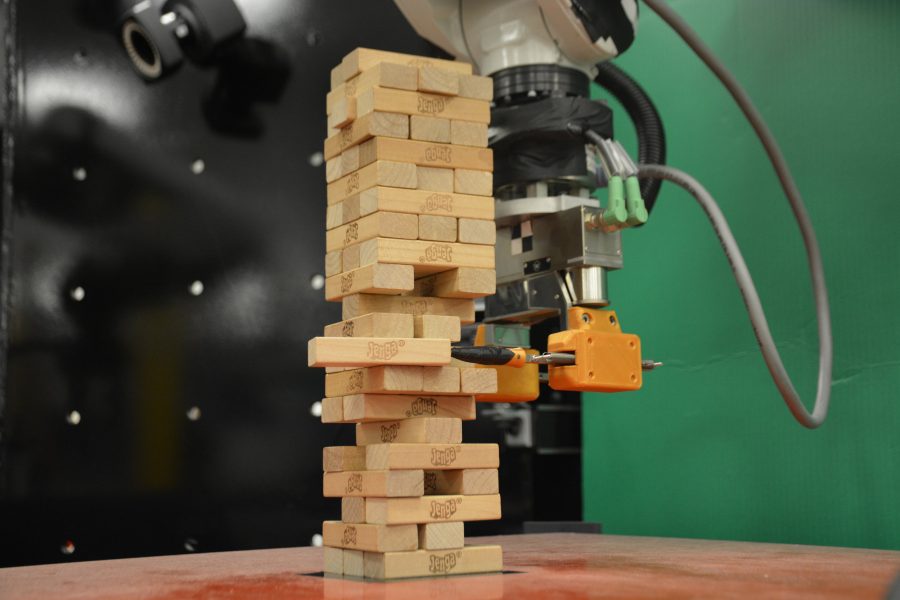 New research has revealed that rewarding people for producing a plethora of ideas regardless of the quality  of the ideas results in more creative ideas than if people were told to share ideas in which only good ideas would be rewarded. Has the formula to creativity been cracked?

The McCombs School of Business at the University of Texas at Austin and the Gies College of Business at the University of Illinois at Urbana-Champaign published a study in March 2019 that revealed the possible secret of unlocking one’s full creative potential. The author of the study, professor Steven Kachelmeier, conducted an experiment with a group of people with the help of his co-authors, Laura Wang and Michael Williamson.

The group was asked to create a type of word puzzle in which some people earned a fixed wage of $25 while others were encouraged to create as many puzzles as they could but were only offered monetary incentive for producing high-quality ideas.

The results of the study revealed interesting aspects of creativity. In the first stage of the experiment, those only paid for high-quality ideas did not perform better than those paid a fixed wage.

However, after 10 days, the participants were asked to perform the same activity of creating world puzzles again. In this round, those encouraged to create many ideas while being paid for high-quality puzzles outperformed the other group of people being offered a fixed wage, displaying “a distinct creativity advantage” by producing both better quality and higher quantity puzzles.

The results of this study indicated that incentivizing creativity was not a spontaneous phenomenon. However, Kachelmeier identified that the period of resting time, as he refers to as an “incubation period,” was the crucial element in unlocking creative potential.

The experiment was repeated again with a different sample of participants. However, the incubation period was reduced from 10 days to a 20-minute walk. Again, the results of the experiment showed that those encouraged to churn out ideas outperformed those paid with a fixed wage.

When asked what he thought of the study, Justin Bischof, a Baruch sophomore with a major in actuarial sciences, agreed that taking a break helps him re-evaluate his creative findings.

“When I get stuck with problems in math or essays, I usually take a short break or pace a little bit,” Bischof said. “And that kind of helps me I don’t know, maybe not thinking about something helps me think of something. So yes, taking a break helps me reconvene my thoughts and helps me think. So, when I come back to the same problem, I am more prepared and confident about my ability in doing so.”

Olha Sum, a speech pathology studies major and a sophomore, disagreed with Bischof and the study. “I actually don’t think the study is valid,” Sum said. “Especially when writing essays or creating something creative like art, it takes me a while to come up with new ideas. It usually takes me a day to write an essay or something new. I don’t think 20 minutes is enough, there needs to be a longer time. I don’t think this article is accurate. It depends on the incentive. If they were paid differently, they’d perform after 10 days than 20 minutes.”

Whether one believes the results of this study are a strange coincidence or not, Kachelmeier encourages people to take a break and detach themselves from activities in order to recharge. As he states in the study, “The recipe for creativity is try — and get frustrated because it’s not going to happen. Relax, sit back, and then it happens.”