Actors suppress their sense of self when taking on new roles 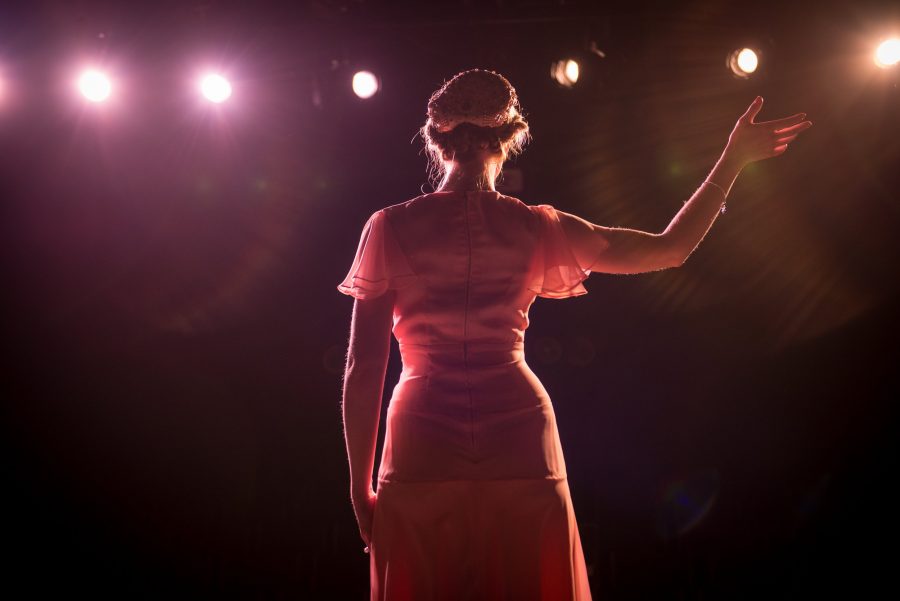 The frontal lobe is associated with a person’s motor functions, emotions, language and memory. This study is the first to try to deconstruct an actor’s brain using neurology.

The actors were presented with several questions they had to respond to as themselves, a friend and as either William Shakespeare’s Romeo or Juliet. The actors themselves were taking the same acting studies at McMaster University, under the works of Konstantin Stanislavski, and all of them had experience on the stage with similar acting styles.

This closely related group was chosen to minimize variability. Due to the compactness of the MRI, the actors had to refrain from using gestures to enhance their dialogue. The questions were different in order to refrain from influencing the actors’ responses.

In Brown’s study, 14 actors — 11 female and three male — were given nine random questions for every person — and persona — inside the MRI scanner. Inside the MRI scanner there was an LCD screen displayed with the question and the actors would be given six seconds to view the question and 12 seconds to respond. After each scan the actors got some time to exit the scan and change their persona.

When the actors were told to play the part of Romeo or Juliet, they were given the balcony scene to recite before answering questions to get into character. Actors had to pretend to be Romeo or Juliet while answering majorly hypothetical questions like, “Would you tell your parents you fell in love?” or “Would you attend the funeral of someone you didn’t like?”

This method of improv helped identify which parts of the brain the actors were using to create responses like memory of the character or creative craftsmanship. The results showed that the actors’ dorsal medial prefrontal cortex and ventromedial prefrontal cortex had no activity. These areas are related to decision-making and emotion regulation tied with the amygdala.

The scan also showed that these areas in the brain were more active when the actors answered questions from their point of view, as opposed to from a “third person perspective.”

Brown’s explanation for the lack of activity was that actors usually use a method called “inside out,” during which the actors envision themselves relating to the character they are portraying.

When this happens, the actor is almost “possessed,” according to Brown, who was questioned by the British online newspaper The Independent.

Actors “possessed” by the characters they are playing explains the lack of activity in the prefrontal cortex, responsible for decision-making.

With his first examination on actors, Brown sees possibilities of “establishing a cognitive neuroscience of acting and role playing.”