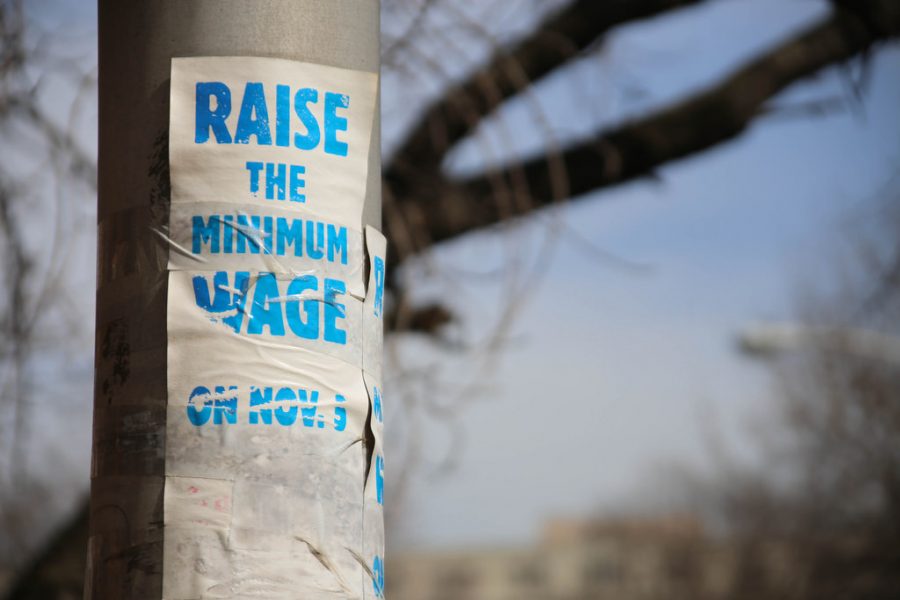 The recent minimum wage hike in New York City has resulted in problems for employers and employees statewide.

On Dec. 31 of last year, New York City employers with 11 or more workers were mandated to raise the pay of their workers from $13 per hour to $15, a more than 15 percent increase. The minimum wage was also increased in other parts, rising to $12 in Long Island and Westchester.

In contrast, the rest of the state’s minimum wage is $11.10. To cope with these changes, many New York City employers have had to let go of workers or cut employee hours to continue being able to make a profit while paying their employees at the legal standard.

The percentage increases and dates of these prospective changes will vary based on the location within the state, by the industry and by the number of workers employed by the business.

Along with this increase, the state has also launched a wage theft hotline, which employees can call for help if their employers do not follow the new laws.

New York’s Business Council has argued against the minimum wage increases, according to USA Today affiliate Democrat & Chronicle, saying that it will hurt business in the already high-tax state and in the long run may hurt workers.

The change will also lessen the amount of entry-level jobs available, as they will be less affordable for many businesses.

The wage increase plan is part of a movement that has been advocated for by labor unions and eventually became endorsed by Gov. Andrew Cuomo.

In the past three years, there have been three wage hikes. Advocates for the wage increases say that they are necessary, as the cost of living continues to rise exponentially in New York, making it harder to afford.

Specifically, the minimum wage increase in New York City has most impacted the restaurant business. According to a New York City Hospitality Alliance survey, 75 percent of 574 restaurants plan to reduce their employees’ hours because of the wage hike, and 47 percent expect to let go of workers.

Many restaurants also plan to raise their menu prices as a way of compensating for the increasing cost of labor, which is part of another concern that opponents of the wage hike have about minimum wage impacting consumer prices.

New York City is following a trend set by San Francisco and Seattle, whose minimum wages are already $15 per hour.

Retailers such as Target and Amazon have also already made the move to make their national wages $15 per hour.