Summer and winter sessions must be better utilized, but both are still too expensive 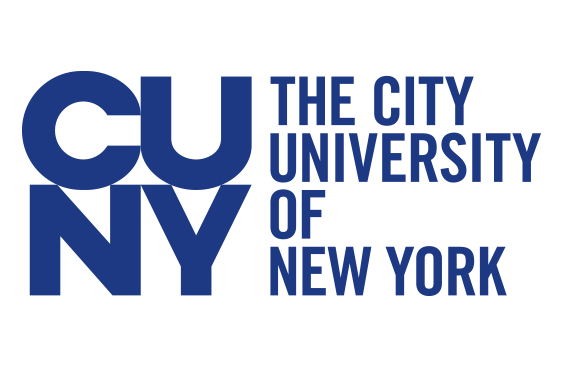 CORRECTION 3/19/19: In it’s original iteration, this article did not include the per-credit course cost for matriculated students, only non-degree students. The article also misstated that there is not federal aid available for summer courses, when there is aid available.

Many students want to leave college as soon as possible in an efficient and affordable manner.

To accomplish this goal, students should take additional courses during summer and winter sessions.

The summer sessions have more course options compared to winter classes, along with smaller class sizes. This all sounds like a dream for the Baruch College student, but there is a catch — the price.

So a per-credit course cost for a New York State Resident who is not matriculated is a little over $400 per credit while the Non-Residents have to pay more than $850 for each credit. Matriculated students will have to pay $295.

Thankfully, when it comes to the Excelsior Scholarship, the hefty price for the fall and spring semesters is covered.

However, when 75,000 people applied for the scholarship in 2017, many did not qualify for it because New York state thought that only 23,000 would apply and share the $87 million funds, The New York Times reported. If there are students struggling to pay for a regular academic year, then it is obvious that the summer session would not be an option.

In addition to having more courses, Baruch’s site also states that during the summer, students can only take two courses per session, which is up to eight credits, while during the winter session, only seven credits are up for grabs.

Ultimately if students can pay for these prices, then it seems plausible to participate in the summer sessions. These sessions are important for students that are willing to take on the work in a short amount of time.

There is a potentially risky game by taking summer courses, however. During a summer course, the shortened time period and increased stress make failing a bigger possibility. If the student passes, however, it’ll look stellar for them.

If students put in the time and effort, the price will pay off and their grades will reflect all of their hard work.