Cohen’s testimony only halts the long-awaited cure for Trumpitis 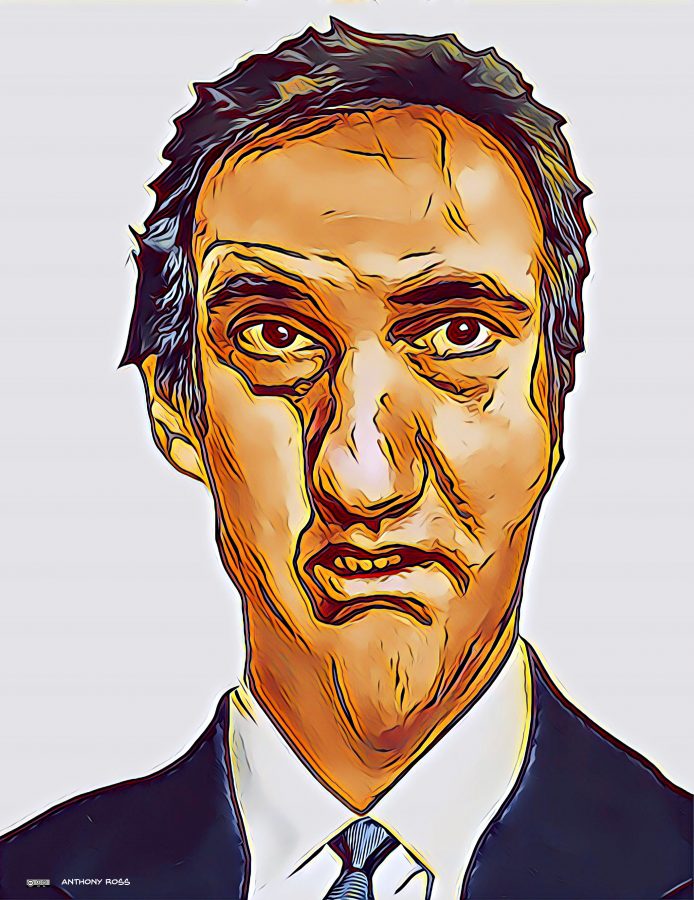 On the Feb. 27 episode “Trumpgate” of our favorite guilty pleasure show, Keeping up with the Trumps, special guest star Michael Cohen, President Donald Trump’s former personal lawyer and future jailbird, testified before the House Committee on Oversight and Reform and dramatically accused the president of being a “racist,” “con man” and a “cheat.”

If this was the big reveal, it was a disappointing one, as Cohen did not reveal any new information. While he reinforced what was already speculated, he supplied some documents to boost his marred credibility.

“Wouldn’t that be great,’’ Cohen claimed that Trump said. Funny how it aligns with a Trump news conference that suggested Russia “find the 30,000” missing emails.

While this may be hearsay and speculation, it hints at Russia threatening national security — this time at Trump’s discretion. Whereas Trump claimed he did not know where Cohen received the hush money to silence adult actress Stormy Daniels, Cohen presented the committee with a check for $35,000 that Trump supposedly reimbursed him with after he became president. Cohen claims 10 others like it exist and while that does not directly prove Trump paid off Daniels, it possibly implicates Trump in violating campaign finance laws.

Whereas Trump says he is “like, really smart,” Cohen showed letters he wrote at Trump’s direction to his former high school, colleges and the College Board, threatening them with legal action if they released his SAT scores and grades. Perhaps those grades reaffirm what everyone thinks — that Trump does have a low IQ. Or maybe, Trump is a secret mastermind. After all, his wits and charisma helped him win the presidency.

Cohen apparently testified to help Congress understand Trump and seek redemption for lying to them. While that may be true, it seems his actual goal was clearing his guilty conscience. After 20 pages detailing Trump’s mindset, Cohen did nothing and watched it happen.

He warned us that if Trump loses the 2020 election, “there will never be a peaceful transition of power.”

Too bad his warning comes after the damage is already done. The Trump enabler basically said that Trumpitis is approaching epidemic proportions, but forgot that he helped spread it.

While Cohen painted himself as a helpless cult member mesmerized by Trump, Democrats saw him as something of a martyr that would help them impeach Trump and Republicans dismissed him completely. Few representatives really processed what Cohen said, either aligning themselves with him or against.

Most “Trumpublicans” spent the entire time presenting Cohen as a Benedict Arnold, complete with a “Liar, liar pants on fire!” poster, instead of asking actual questions.

Rep. Mark Meadows even brought out black Trump appointee, Lynne Patton, to prove Trump is not a racist. Guess no one told him that having a black friend is no excuse for the disgusting tokenism he exhibited by not letting Patton speak.

Cohen may not be Trump’s fixer anymore, but we must be our country’s. If Cohen’s allegations are true, Trump betrayed the United States when he failed to honor our values, and he should suffer the consequences. Yet, his deep character flaws are far from impeachment grounds.