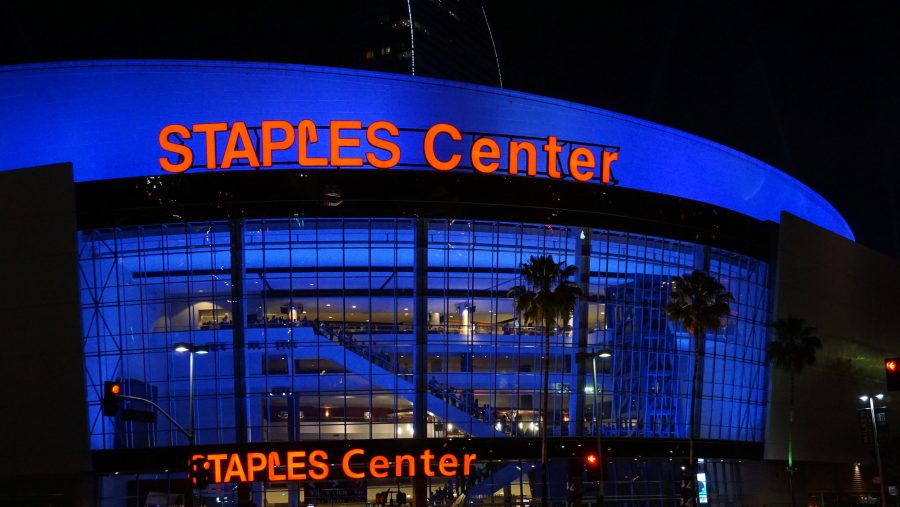 The 2019 NBA All-Star weekend has come and gone, and while the high-flying escapades of Hamidou Diallo vaulting over Shaquille O’Neal and Giannis Antetokounmpo for a tomahawk jam will be the freshest in the mind of the fans, the long-term ramifications of this weekend brings to light an inevitable truth about the association — free agency has taken precedence over the game itself. While this is not necessarily a bad thing, the problems occur when the game is sacrificed for the sake of hope.

The most immediate example of this resides in one of the biggest markets in the league: New York.

The New York Knicks have been considered a laughingstock for a few years, with their lack of superstars and winning records a testament to their futility. However, this season they sought to attract superstars such as Kevin Durant, Kyrie Irving and Anthony Davis by trading their biggest talent in Kristaps Porzingis to the Dallas Mavericks, as well as cutting Enes Kanter and Wesley Matthews, in order to clear cap space to pay the free agents.

Meanwhile, on the court, the Knicks have only won 11 games and are the owners of the second-worst record in the NBA, setting the franchise record for the longest losing streak — 18 games — in the process. While the players and coaches will say that the team is focused on winning, fans and media personalities alike will consider the Knicks’ season to begin in July. The perfect storm of a team lacking talent, transcendent free agents and a huge media market has caused a constant barrage of questions toward pending free agents about their futures, which has the opportunity to distract from the work on the hardwood. This is also the situation facing the Los Angeles Lakers, who might not even make the playoffs thanks to the distraction of free agency.

From the East to the West coast, free agency reared its head with the introduction of LeBron James to the purple and gold outfit. Although this seemed to be a match made in heaven during the offseason, with LeBron building his brand in LA and the Lakers receiving the franchise player they so desperately craved since the retirement of Kobe Bryant, the reality has been relatively closer to hell. The Lakers, who were promised the return of the “Showtime” dynasty with Magic Johnson and LeBron at the helm, now find themselves at the All-Star break with a losing record and are not even considered as favorites to reach the playoffs.

The team has a black cloud over it, with Magic Johnson nearly offering the entire roster to the New Orleans Pelicans in exchange for superstar Davis. While “The Brow” would be worth the risk, it was the very idea that the roster was expendable that seemed to push the team toward mediocrity. Now, the question of whether Davis will be wearing a Lakers jersey come October will certainly be on the minds of fans, players and the media.

This All-Star break represented, above all else, an opportunity to recruit players to the teams with the most cachet. LeBron, captain of his own team, decided to draft Durant, Irving and Davis, as well as Klay Thompson and Kawhi Leonard. All these players are free agents at the end of the season. The opportunity to play with LeBron in a low-stakes environment that the All-Star Game provided can certainly improve LeBron and the Lakers’ standing among the potentially unattached stars.

As Team LeBron took the win over Team Giannis 178-164, with Durant taking home MVP after a 31-point performance, the story will not be the game. The story of the game, as well as the rest of the season, will be that the countdown until July 1 has begun for many teams in the league, including the Knicks and the Lakers. On that date, the real games will begin in earnest.