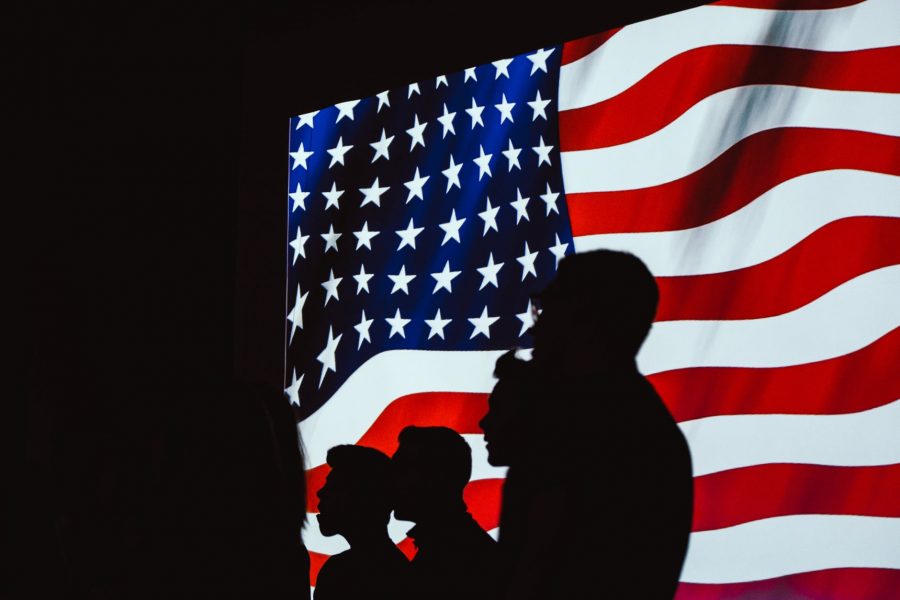 These days it’s easier to make a list of liberals who aren’t running for president than those who are. Governors, senators, congressmen and more are flocking in from all corners of the country to try to take down the current unpopular president. The crowd of declared and likely candidates is growing larger by the day and, at this rate it won’t be long until the ballot starts to look like a Coachella lineup.

At first glance all of this might seem to be a good thing, since variety is the spice of life. More candidates mean more of a choice for registered Democrats to decide who gets to represent the party in 2020.It also, however, increases the opportunity for disaster. With every new candidate declaring a run at the presidency, Democrats run the risk of repeating the same mistakes that the Republicans did in 2016.

Back then, a record-breaking 16 Republican hopefuls ran for the opportunity to challenge Hillary Clinton in the general election. Rising stars like Chris Christie, Ted Cruz, Scott Walker and plenty more jumped in headfirst to challenge who they perceived as a vulnerable candidate. In the process, they ended up dropping out and suffering the consequences of President Donald Trump’s election shortly after.

Both governors soon lost their jobs, while Cruz — whose family was mocked for months by Trump — ended up becoming close allies with him and still nearly lost his re-election in the extremely red state of Texas.

The same goes for senators Rand Paul, Marco Rubio and Lindsey Graham, all of whom suffered the wrath of Trump during their campaigns. While each individually slandered him every day on the campaign trail, they’ve cozied up to him now that he’s in the Oval Office. Any presidential aspirations that they had have been erased, as they will now forever be viewed as cowards without backbones.

Democrats should take heed of this, lest they fall victim to the same ploy. Trump was able to rise to the forefront because nearly every Republican’s campaign promises sounded identical. All of the candidates’ messages seemed to blend together.

Trump, on the other hand, was singing an entirely different tune.His message, simplistic and easy to chant, set him apart from every other candidate. While the establishment split votes amongst themselves, Trump tapped into a different segment of a party that longed for something else.

Perhaps if so many candidates hadn’t run or hadn’t taken so long to throw in the towel, Trump wouldn’t have been able to win the primary. Many of those running foolishly felt that if they stayed in long enough, they could ride out the other candidates and usurp their votes once they dropped out. Their own hubris is what ultimately allowed Trump to keep racking up delegates and coast his way to the general elections.

The same could happen in a Democratic primary. With so many candidates, their messages may all begin to sound the same. This could open the door for a nontraditional candidate to steal the spotlight by saying something completely outside the norm. The establishment could split the votes again, while the outsider sneakily compiles states and ultimately positions themselves to take on Trump. If this outside candidate isn’t strong enough, the nation could end up with four more years of Trump.

The thought alone is enough to make Democrats shudder. But even if that doesn’t happen, there is still the prospect of infighting that could negatively impact the party’s future.

Those who were supposed to be the eventual faces of the Republican party have all taken serious hits because of the brutal primary. The last thing Democrats should want is an out of control race in which strong politicians get brutally attacked in the process, thereby weakening their chances at higher office positions in the future or weakening their standing within their party.

While the left should welcome these candidates, it’s also worth remembering the not too distant mistakes made by the other party. This is the most important primary of most Democrats’ lives.