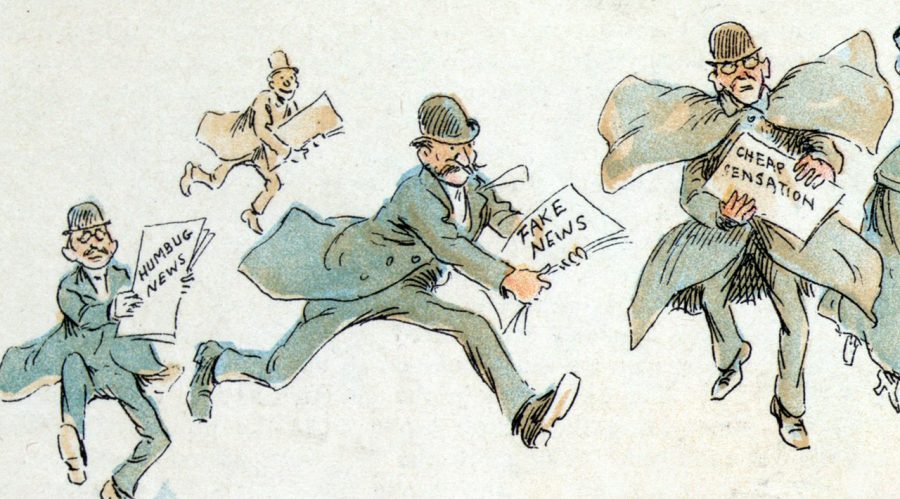 What’s taken out or refined to perfection within a published story is what matters the most. A story that goes through the editing process should not come out with a different voice from the original interview.

Sen. Kamala Harris of California was interviewed by the popular radio program The Breakfast Club. In the interview, Harris said “she listened to Snoop Dogg and Tupac Shakur when she smoked pot in college,” Fox News reported. The news source then claimed that this was untrue, since Snoop Dogg and Shakur both released their music after Harris’ time in college.

“The two hosts said it was clear that Harris was answering the question about what music she listens to, not what music she was listening to when she was high,” The Hill wrote.

Harris did not say she listened to those artists while under the influence of marijuana, yet Fox News posed it as so.

Framing of evidence gives off misinterpretations and is a manipulation of evidence.

Many benefits come with editing, benefits that every story should have. Writer and broadcaster Rick Gekoski said, “If anyone – friend, relative, fellow writer, editor – can improve my work by as little (or as much) as the necessary substitution of a semi-colon for a comma, I am grateful to them,” according to The Guardian.

An issue presents itself in which the difference between editing and eliminating becomes blurred. “Editors give stories structure, they elevate characters and they hone focus,” as stated in Poynter. When a story is incorrect and serves biased details on the truth, it can lead to consequences from the perspective of the reader. The reader can either begin to fall for inaccuracies and live on a basis of incorrect information or lose total faith in the reliability of all media organizations.

Once editors cross the line in filtering and leaving out information through a biased lens, it becomes unacceptable.

Democracy allows the people to have access to a media that presents the truth, which allows for a society that’s made up of informed citizens. The public reads, listens to and engages in conversations surrounding the news, trusting that what is presented is the truth — not a reformation of it.