What Durant can learn from New York sports legend Messier 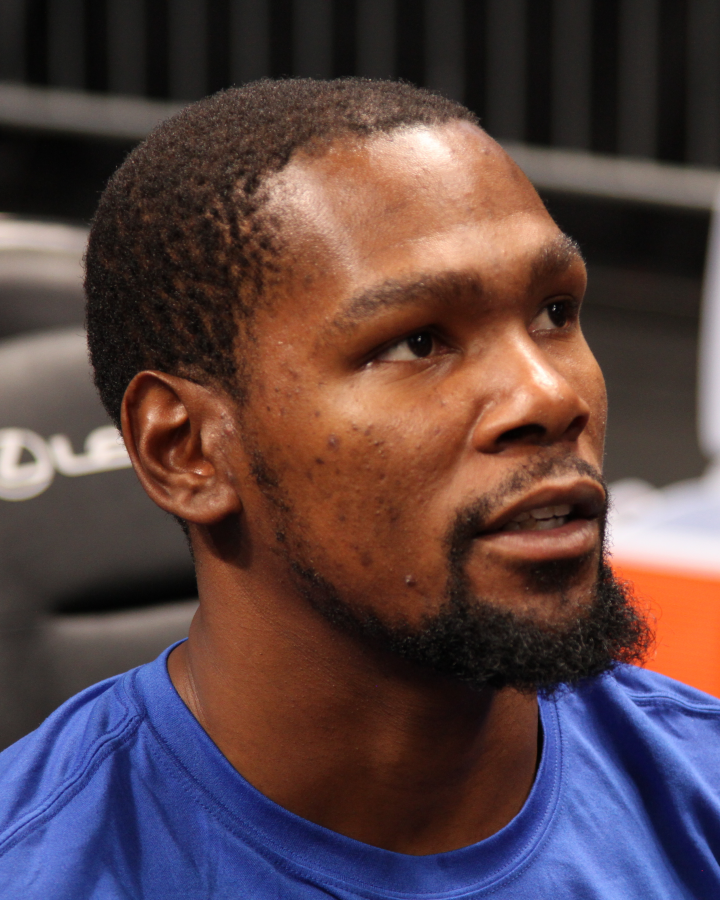 The New York Rangers held their 25th anniversary celebration for their legendary 1993-1994 championship team. When the 1993 season started, the Rangers were an organization and fan base that was experiencing a 54-year Stanley Cup drought stretching back to 1940.

When analyzing how this team was built, it’s clear that it was based around a few things. Among them was young talent in goaltender Mike Richter, drafted in 1985 by the Rangers, as well as defenseman Brian Leetch, selected ninth overall by the team in the 1986 draft.

However, the biggest acquisition was Mark Messier, when he was traded to the Rangers from the Edmonton Oilers in 1991. Before this, Messier was a five-time Stanley Cup champion in Edmonton and a league MVP, as he was a key player along with Wayne Gretzky. Even when Gretzky was traded to the Los Angeles Kings, two years later, Messier captained the last of those championship teams.

When Messier was traded to the Rangers, the organization began to turn things around and sure enough the team won the Cup in 1994. He played alongside his friends Adam Graves, Jeff Beukeboom and Kevin Lowe, among many others from the Edmonton dynasty, along with the young talent in Leetch and Richter and together won a championship in New York City with the Rangers. His leadership as captain led the team to the promised land, which fans were waiting for excruciatingly. He was nicknamed “The Messiah” and even today, has a status that is “god-like” in this town.

There’s another team that plays in Madison Square Garden in the midst of a drought itself — the New York Knicks. The Knicks have been the center of talks about signing impending free agent Kevin Durant, who is more similar to Messier than one would expect.

Like Messier is with Edmonton, he’s part of a dynasty with the Golden State Warriors. But there is a massive appeal to him going to the Knicks.

It’s been 46 years since they won the championship in 1973 and the fan base is starving. He’ll be the face of the franchise and will rejuvenate fans to believe in what should be impossible, winning it all. Durant will get to play with whomever he wants, similar to Messier reuniting with his Oilers teammates with the Rangers.

He’ll get to play with young talent like Kevin Knox — ironically selected ninth overall like Leetch — and potentially Zion Williamson and another star free agent.

Even though some Knicks fans might disagree, the Kristaps Porzingis trade with the Dallas Mavericks is another positive step toward achieving success in the future and helps to recruit Durant. In the trade, the Knicks acquired Dennis Smith Jr., who has the potential to be something they haven’t had in nearly 20 years: a dynamic point guard who can score and move the ball around.

It also helps that he has been praised by LeBron James, whose opinion instantly carries significant weight around the entire league. They also acquired DeAndre Jordan, a former defensive player of the year, who is still a productive starting player on both sides of the ball. Jordan will help tutor young players like Mitchell Robinson, and his friendship with Durant will definitely be an asset. This trade alone shows how the Durant situation is similar to Messier coming to the Rangers, in that the team is rising with both young talent and players whom Durant knows well on and off the court.

There will be some bumps in the road, of course; Messier didn’t win until his third season with the Rangers, and the media and fanbase gave him a short leash. It was Messier’s ability to outperform the media’s expectations in 1994 and demonstrate his leadership on and off the ice that made him the legend he is today. Durant has the ability to do the same thing in New York. Durant can play with young talent, play with his closest friends and be able to win in New York.

If Durant wins a championship here, he will be to the Knicks what Messier was and still is to the Rangers and their fan base: a hero.