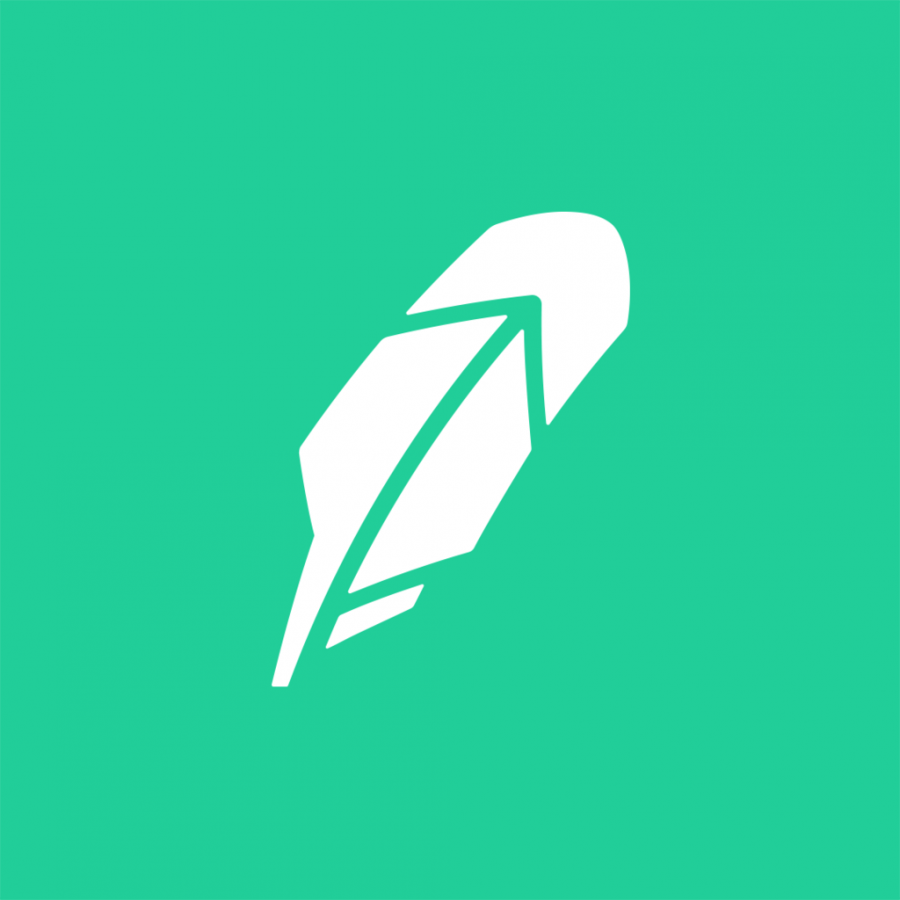 Robinhood, a brokerage app launched in 2013, is changing the way people invest. Not too long ago, investing in the stock market was a relatively intricate and expensive process, particularly for the average investor.

An individual would have to call their broker, who would then have to manually find the best price for their client in order to execute the order. This high-touch approach resulted in exorbitant commission fees.

The advent of the internet, however, brought forward the promise to revolutionize every sector in existence; brokerage services were not spared.

Online brokerages such as Charles Schwab and TD Ameritrade offered services that were automated by computers and offered low-flat rates on commissions.

Robinhood is different from existing brokerages as it charges zero dollars in commission to its customers for most orders. The service does charge $10 when a customer chooses to purchase stock with a live agent over the phone and makes money in other ways.

For example, it charges users monthly if they choose to upgrade to a Robinhood Gold account, which comes with additional perks for users. The service also gains money through the interest it earns from cash sitting in the accounts of its users.

By simply downloading the app or signing up for its recently deployed web platform, any user over the age of 18 can trade stocks. This free access and ease of use makes the service especially popular with students at Baruch College.

“I chose Robinhood because they offered no-fee trading,” said Daniel Levy, a Baruch College sophomore. Levy touts the benefits of not having to worry about commission fees as allowing him to more easily move money around stocks. This may sound risky, as a lower reluctance to trading frequently may make it easier to lose money.

Under the Financial Industry Regulatory Authority rules — also known as FINRA — however, an individual may only buy and sell stocks on the same day if the account itself has over $25,000 in their brokerage account. This rule was designed to protect those who may not be able to afford to lose a substantial amount of money when pattern day trading.

While Levy does not meet this threshold, Robinhood still allows him to more easily change positions over the course of days without having to worry about commission fees.

Levy claims this to be his key to success: “To date I am profitable, although there have been times where I have been in the red.”

Much of Levy’s opinion as to why he uses the application seems to be common among users of the service in Baruch. Another key incentive is Robinhood’s free stock program, given to users who successfully convert a friend to a Robinhood user.

“I chose Robinhood when I heard that it gave out free stocks if I referred people to the app. My first free stock was Sprint,” said Roksolona Dushynska, a Baruch sophomore. Dushynska also found the app’s user interface to be very appealing.

“I like the app, it’s easy to use and transfer funds from my bank account to the app,” Dushynska said.

This should be expected, given the service was originally founded as a mobile app and is marketed primarily to millennials and, more recently, Generation Z.

Robinhood also has plans to push into retail banking, an ambition that has been suspended indefinitely due to regulatory troubles.

Despite the halt on its plans, with free stock trading and incentives, Robinhood surpassed E-Trade in user numbers earlier this year.

Robinhood doubled its userbase, going up to 4 million users, while E-Trade reported 3.7 million, according to Fortune.