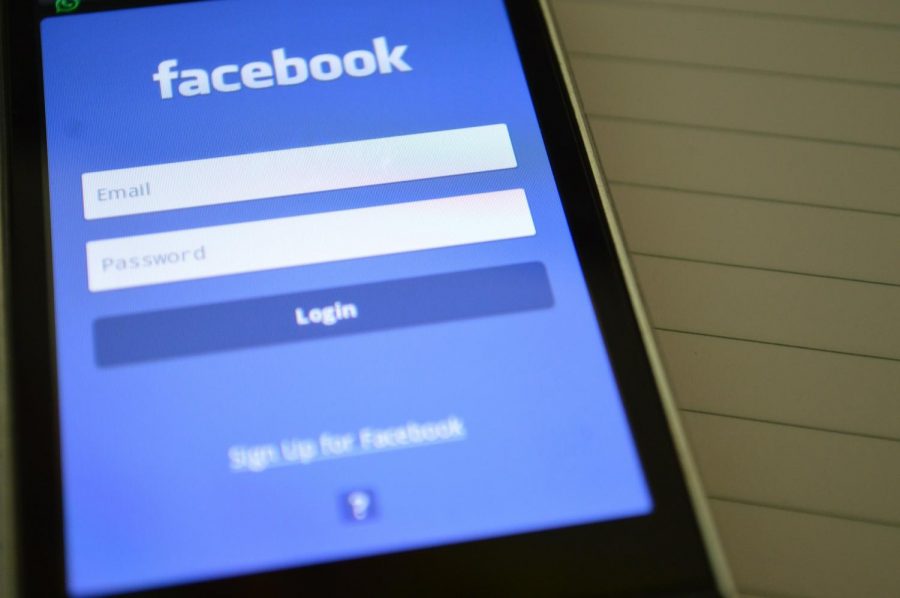 Facebook Inc. has agreed to lift their news ban in Australia, shifting from their original stance that prohibited users from receiving and sharing news stories.

The tech company implemented the ban due to a disagreement with the government on whether or not escalating tech companies should have to pay news organizations for their content. Facebook agreed to change their stance after the government had made the announcement that it would be making a change to the proposed law.

The original legislation, called the “News Media and Digital Platforms Mandatory Bargaining Code,” proposed by the Australian government, would have forced major tech platforms to pay news publishers for publishing their content.

“What the proposed law introduced in Australia fails to recognize is the fundamental nature of the relationship between our platform and publishers,” Facebook’s Vice President of Global News Partnerships Campbell Brown wrote in a blog post. “Contrary to what some have suggested, Facebook does not steal news content. Publishers choose to share their stories on Facebook.”

Both local and international news organizations that tried to post stories and citizens who tried sharing existing news stories received notifications stating they were blocked from sharing any content during the ban, according to the Associated Press.

Facebook publicly spoke out against the original legislation, stating that the law “fundamentally misunderstands the relationship between our platform and publishers who use it to share news content.”

For a very long time, there has been a standoff between tech companies and news publishers, in which news organizations argued for years they have not received the proper compensation for their articles and their other content, according to The New York Times.

Australia’s Prime Minister Scott Morrison stated in a Facebook blog post that Facebook’s original move would make his government more committed to getting the law passed.

“Facebook’s actions to unfriend Australia today, cutting off essential information services on health and emergency services, were as arrogant as they were disappointing,” Morrison wrote on Facebook. “These actions will only confirm the concerns that an increasing number of countries are expressing about the behaviour of BigTech companies who think they are bigger than governments and that the rules should not apply to them.”

Google was also impacted by the original legislation and decided to come to an agreement with News Corp.. The alliance between Google and News Corp. will help to develop “a subscription platform, sharing ad revenue and investing in audio and video journalism,” according to CNN Business.

“This has been a passionate cause for our company for well over a decade and I am gratified that the terms of trade are changing, not just for News Corp, but for every publisher,” News Corp. CEO Robert Thomson said in a press statement. “For many years, we were accused of tilting at tech windmills, but what was a solitary campaign, a quixotic quest, has become a movement, and both journalism and society will be enhanced.”

Facebook celebrated the alterations to the legislation, which will now permit Facebook to negotiate agreements with specific news organizations.

“As a result of these changes, we can now work to further our investment in public-interest journalism and restore news on Facebook for Australians in the coming days,” Managing Director of Facebook Australia Will Easton said.