Cold as ICE: 21 Savage memes allude to a deeper issue across the internet 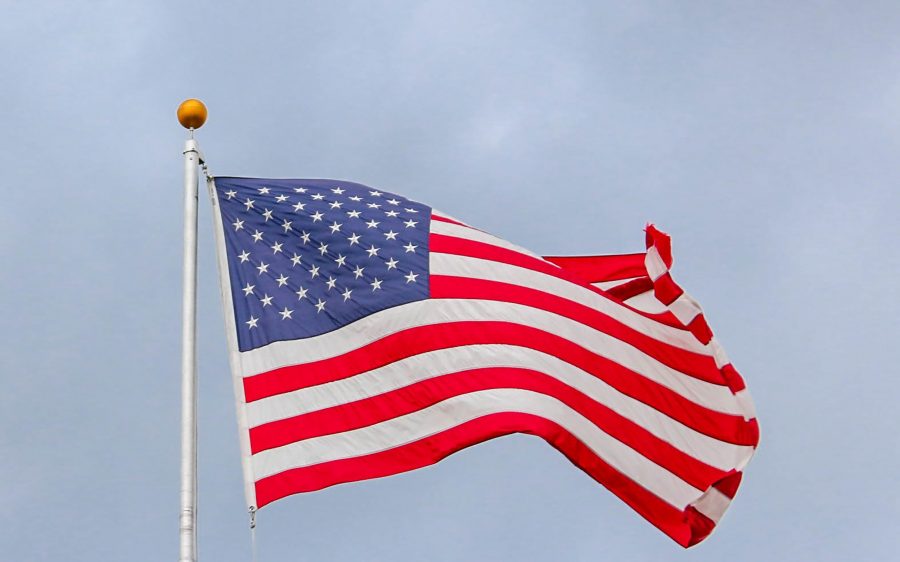 However, with increased social media usage, this statement is lost in translation.

Words or memes posted online that are taken out of context can make the user out to be a villain.

Social media has helped breed a culture of hate, in which a post can be used to garner negativity from thousands of users.

Though some posts demand attention due to their inconsistent facts or problematic nature, posts sometimes receive backlash for no reason at all.

Savage is actually from Britain but came to the United States in 2005. His non-immigrant visa expired in July 2006, and as a result, he was pursued by federal officials. This came as a surprise to both fans and the general public because his music was so focused on his experiences in Atlanta, CNN reported. On Feb. 3, he was arrested by the U.S. Immigration and Customs Enforcement.

When the news broke, Twitter users discussed and shared memes about him.

This included Lovato, who tweeted that the memes about Savage’s ICE arrest were her “favorite part of the Super Bowl.”

This did not sit well with certain people. One Twitter user stated that Lovato was “tone-deaf” regarding the ICE situation. Others began to take a more personal, targeted approach, dissecting her substance and drug abuse from years past.

Despite defending herself, people simply did not care and ended up continuously dragging her through the mud. This led to Lovato deleting her Twitter account, according to CNN.

People were offended about Lovato’s tweets and even went as far as to talk about her past with addiction and overdose. It is disgusting how hypocritical others act.

But this goes far beyond Lovato and Savage.

People are just randomly calling out others and cracking jokes at their expense. While at face value, this doesn’t mean much, the consequences our society faces are apparent.

It’s not the memes that are the problem — it’s the people who create and post them. Particularly those who intentionally try to hurt others. Lovato’s actions were not intentional, but rather were just a miscommunicated joke.

Some people simply do not care about correcting behavior that they deem “toxic” — they just attack rather than educate. The only thing they care about is riding on the initial outrage and then leaving the topic to dispel into the quick news cycle. No activism is happening, and it just leaves everyone disgruntled with the outcome.

No one does their research anymore; they just read the headlines that are circulating and base their reactions on that, with no regard as to what is the truth.

So really, anyone can attack someone based on pure assumption and information that isn’t even true.

R&B artist R. Kelly’s allegations are a prime example. Initially, after the exposure of his sexual abuse as well as the pedophilia, people were outraged.

Yet, why does he still have shows and gigs?

It’s because the people who called him out are suddenly backing off, as it is no longer a hot-button issue. They have moved on to the next thing.

If anyone wants change to be enacted, then people need to do their research. If anyone sees something problematic, they should educate the person rather than call them derogatory names.

Name-calling gets nothing done. If anything, it enables the cycle of hate, with no real goal being achieved.