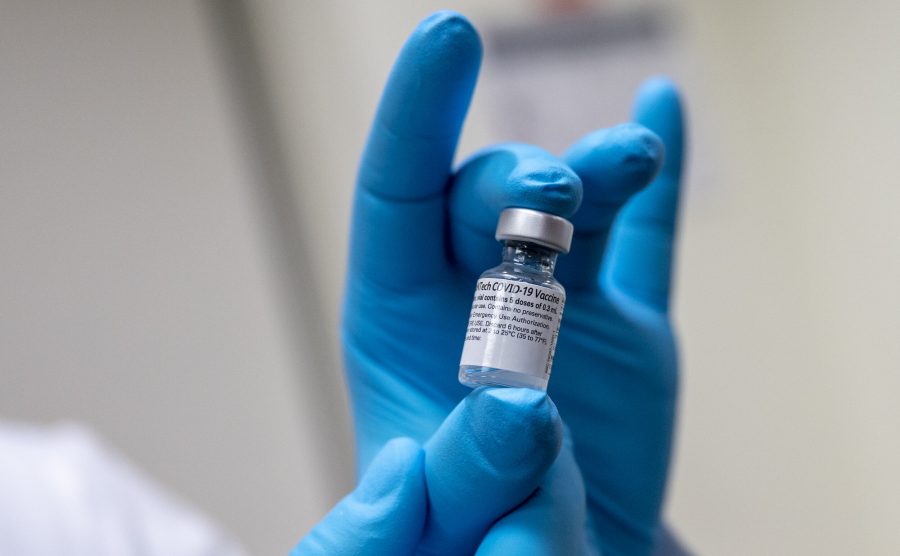 As new hope arrives in the form of coronavirus vaccinations, the pandemic has taken a turn and the public is worried that it could be for the worse.

Mutations of the deadly virus are popping up at a fast rate globally and the longer the vaccine rollout takes, the higher the chance that a COVID-19 variant can bypass current tests, treatments and vaccines.

Dr. Pardis Sabeti, an evolutionary biologist at the Broad Institute of MIT and Harvard, called the vaccination battle a “race against time,” due to potential mutations that could make the virus deadlier.

One variant was first discovered in the United Kingdom and quickly spread to other parts of Europe. At the start of the year, the variant was reported in over 45 countries and is notorious for being more transmissible than other known variants.

Brazil and South Africa have also crossed paths with new variants of the coronavirus.

Although the Pfizer-BioNTech and Moderna vaccines are still expected to prove effective against the newest virus variants, they offer less protection against the variant first detected in South Africa.

South Africa announced that a pause for the rollout of the Oxford-AstraZeneca vaccine after a study found it provided “minimal protection” from mild to moderate cases caused by the variant dominant in its country, according to a report from BBC News.

Members of the World Health Organization issued warnings on jumping to conclusions in regard to the efficiency of the vaccines.

Dr. Katherine O’ Brien, Director of immunization at the WHO, said that the Oxford-AstraZeneca vaccine would still have a meaningful impact on South Africa’s COVID variant.

“Comparing from one piece of evidence to the next really can’t be done without a sort of level playing field.”

Mutations are expected in any virus. Back in March, soon after the coronavirus was discovered in China, a mutation called D614G emerged, making the virus more transmissible and it eventually became the most common variant in the world.

The future of the pandemic will hinge on the available vaccines’ ability to protect people from these variants.

Moderna and other companies will plan new updates and changes to their vaccines to ensure protection against the most severe cases caused by new variants.

“It may well not be necessary to have a vaccine update in the fall, but taking these steps now is the right course of action.”