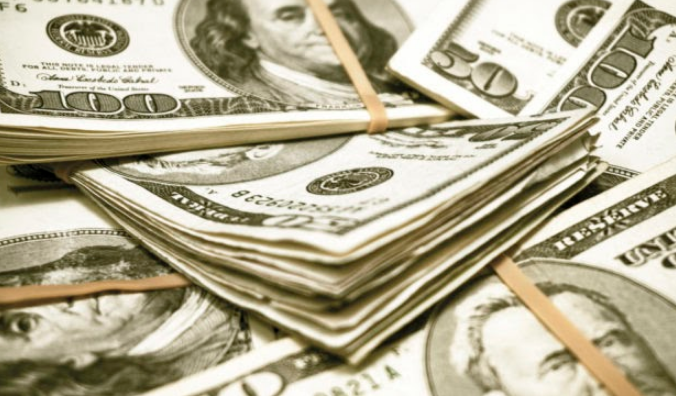 Brent Crude Futures have reached a year high of $59.34 as of Feb. 5, as oil supply continues to decrease.

The energy market has turned bullish recently as the large stockpiles of oil created at the start of the pandemic have depleted at a rate much faster than anticipated.

OPEC has been one of the main players in reducing the oil supply,according to The Wall Street Journal. The countries in the organization agreed to cuts at the peak of the crisis in April 2020, and over 2.1 billion barrels of oil have been held back.

There have also been more recent cuts to the supply of oil, with Saudi Arabia on track toward cutting its production by one million barrels a day beginning this month..

The United States has also had its own part to play in the decrease in the supply as American producers have made 17% less crude oil when compared to pre-pandemic levels, according to data from the Energy Information Administration.

This supply is expected to dwindle even further as the increase in prices has given traders an incentive to take their oil out of storage and sell it for a favorable price.

Demand still continues to suffer as a result of COVID-19, with BP claiming that COVID-19 restrictions will continue to decrease demand, and the pandemic overall could weaken energy demand for a sustained period of time.

Moving from the commodities market, U.S. stocks have rallied the first week of February as a result of optimism regarding new stimulus talks and vaccine rollouts.

This increase wrapped up a week that saw an overall surge driven by upbeat earnings that have fueled investor optimism, with 84.2% of the 184 companies in the S&P 500 reported earnings beating analyst expectations, according to data from Refinitiv.

Feb. 5 also saw the passing of a budget measure in the Senate which paves the way for the passage of a $1.9 trillion stimulus bill. This hopeful news was offset by the U.S. jobs report for January, which fell slightly below expectations with only 49,000 jobs being added.

In the coming week, the focus will be on the coming $1.9 trillion stimulus bill. In addition, more earnings from companies such as Uber Technologies Inc., General Motors Co.and The Walt Disney Co. will be released the week of Feb. 8.