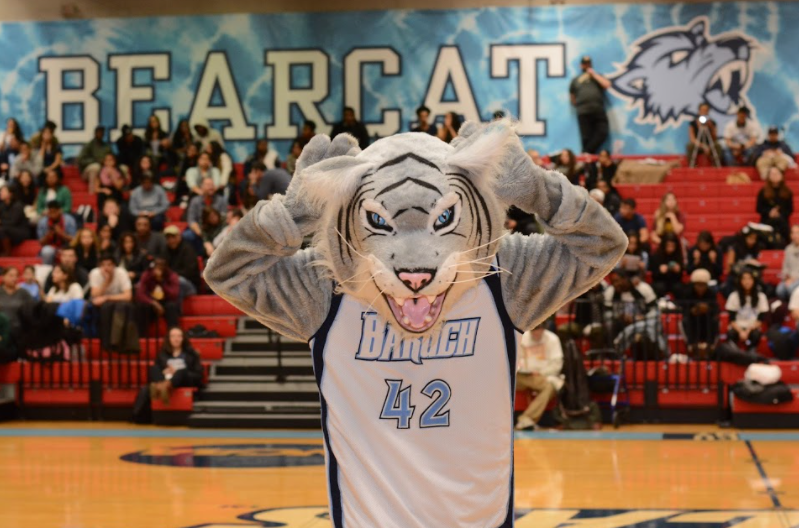 Special to The Ticker

Athletics have been a core component of college campuses nationwide, which puts pressure on student athletes to juggle the responsibilities of training for competitions while studying for exams.

While Baruch athletes train hard and deserve compensation, the thin budget of the college and the lack of media attention received by Baruch sport competitions makes the idea of paying student athletes unachievable at this moment.

The National Collegiate Athletics Association and Division One athletes are usually the main parties considered when having this debate.

Historically, the NCAA had a strong stance against student athlete payment, using the argument of athletes receiving compensation through their scholarships. However, recently the NCAA has changed its stance on the topic.

“The organization’s board of governors said Tuesday that it had voted unanimously to permit student athletes to benefit from the use of their name, image and likeness,” NPR reported.

This decision affects all campuses connected to the NCAA, including Baruch.

For context, Baruch is a part of the NCAA and is a Division Three school. Colleges that are in the third division do not have enough funding to offer their athletes scholarships, but they are still eligible for scholarships that are available to all students.

Baruch sports are not as culturally impactful compared to their Division One counterparts. Similarly, sports competitions at Baruch do not receive much media attention and are not the focus of Baruch.

However, student athletes should at least be paid a small stipend, enough to pay for their travel to and from the campus and to competitions as well.

This will compensate them for the training and work athletes commit to their sport, while keeping the values and passion that seems to be an integral part of their identity as student athletes.

Their participation in sports is a full-time responsibility and the training itself can be demanding but Lee said she doesn’t believe Baruch’s student athletes should be paid.

“We are the ones choosing to compete out of passion and not through commitment,” Lee said.

While this perspective is somewhat surprising, since few wouldn’t jump at the idea of getting paid, she is not alone in this opinion.

Kevin Chen, a Baruch sophomore and student athlete, has a similar sentiment to Lee’s.

“Getting paid isn’t a terrible idea, but our values as student athletes are to keep learning and achieving through merit and hard work,” Chen said.

The student athletes at Baruch appreciate the value of being in a sport more so than the compensation that might come with it.

However, Baruch athletes are hard workers and deserve compensation for their hard work. Hopefully, funding and culture around sports at Baruch changes, but for now, paying student athletes is not possible.