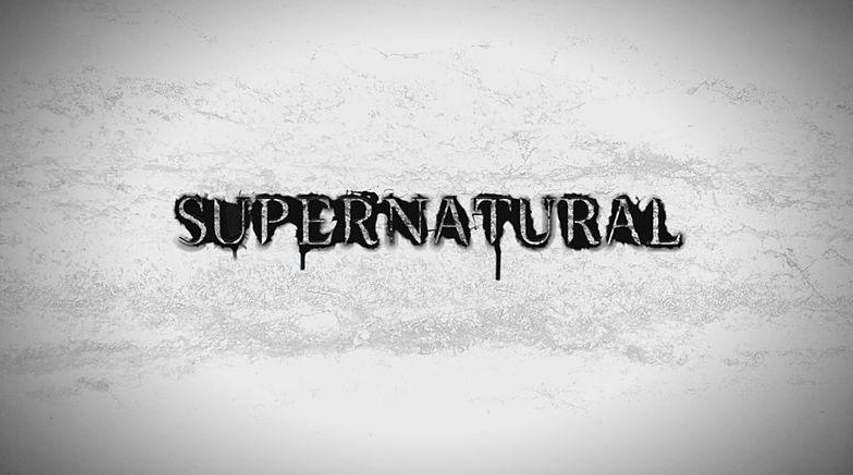 For 15 years The CW’s Supernatural series has captured America’s heart. The fantasy-horror show has taken viewers on an emotional roller coaster, and the series finale allowed itself to arrive at the perfect final stop.

The two brothers Sam and Dean Winchester, played by Jared Padalecki and Jensen Ackles respectively, traveled across the United States in their cherry red 1967 Chevy Impala taking down evil entities and saving the world. The Winchesters have gone up against demons, angels, mythical creatures and monsters in a seemingly never-ending quest.

What began as a “monster of the week” type of show has evolved into an encompassing story that managed to entertain and terrify its fans.

In the final battle of the show’s fifteenth season, Sam, Dean and their angel best friend Castiel faced off against God himself by refusing to kill Jack, the son of the Devil. God, also known as Chuck, speeds up the season by deciding to end their reality once and for all.

The third to last episode, “Inherit the Earth,” gave viewers the true ending of the season with God being defeated, Jack becoming the new God and the Winchesters winning once again.

God, played by Rob Benedict, served as the perfect final antagonist for the Winchesters. When God was first introduced all the way back in season four, the Supernatural fandom knew him as Chuck Shurley, the failed writer of the canon Supernatural books that follow Sam and Dean within the show.

When Chuck was revealed as God himself in season 11, it seemed that he would take on a neutral position in the show, making this final showdown satisfyingly surprising.

The season finished off with “Carry On” as an epilogue episode, giving viewers tied up loose ends and enough references to keep longtime fans laughing at all the inside jokes.

The beginning of the last episode started off sweet: the boys had saved the world, Dean’s dog Miracle returned thanks to Jack and the boys came across a case.

During the last episode,what should have been a typical battle against vampires turned into a more serious one, with Dean dying due being impaled during the fight.

“You always knew it was going to end like this for me,” Dean said to his brother in a tearful goodbye. “We had one hell of a ride.”

Dean’s last words call back to a moment he and Sam shared in the pilot episode of the series that began the “hell of a ride” lead to this bittersweet ending.

Seeing their emotional last moment together was perfect because it showed the core theme of the Supernatural franchise: family.

For Sam, he finally received his long-desired wish to get out the hunting game and simply live a normal life. He went on to have a son, who he named after Dean, with an unknown woman. Later in his old age, he passed away in sleep, only for his soul to go on to heaven, where he reunited with his big brother Dean.

The series finale found an appropriate and emotional way to end the long-airing series and leave its dedicated fandom satisfied.