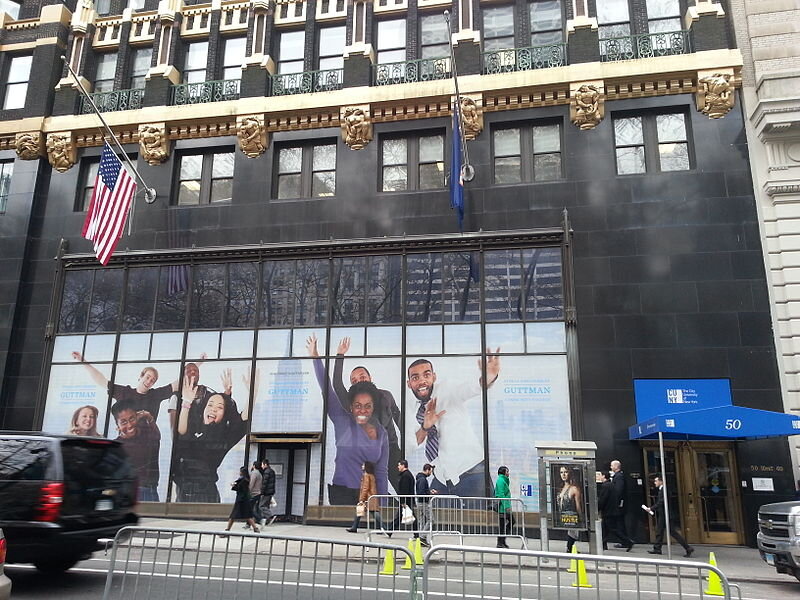 CUNY’s Guttman Community College was named the best community college in New York State by Stacker, in an article the outlet published back on Nov. 6.

Stacker ranked the top community college in every state, providing information about each school, along with the tuition and annual graduation rates.

The article listed GCC as the best two-year college out of the 35 community colleges in all of New York, which CUNY touted in its weekly CUNY briefing emails to students.

“CUNY Stella & Charles Guttman Community College is located in the heart of New York City, right in Manhattan, and students say their experiences at the college exceed even high expectations heading in,” the blurb about GCC from the article reads. “One perk students love? The unlimited Metro card the school provides to help them take advantage of everything the city has to offer.”

GCC is CUNY’s youngest community college, being that it was first founded in September 2011 and opened its doors to students for the first time on Aug. 20, 2012. It was CUNY’s first new community college in over four decades.

According to GCC’s website, the school, which is located in Bryant Park, was, “created to deliver a community college education with a focus on student achievement and timely completion.”