NBA is back, but logistical questions remain 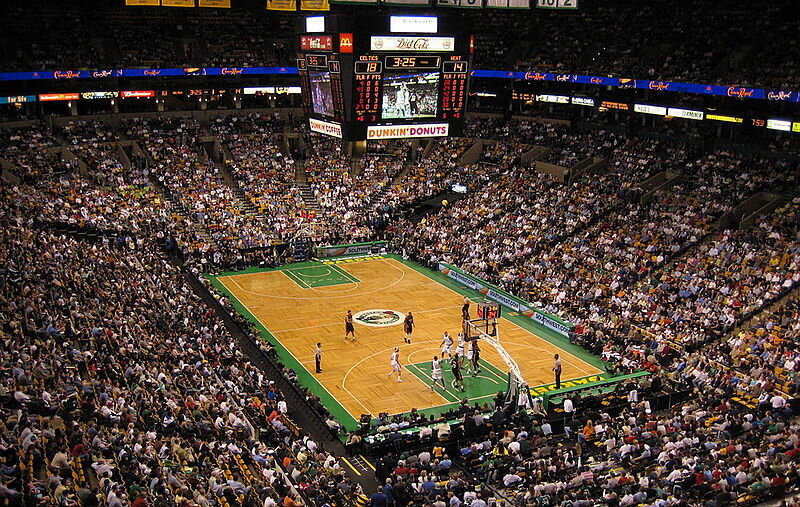 The NBA and the National Basketball Players Association announced earlier this month that they have struck a deal for the upcoming season.

“A new system will be used to ensure the parties’ agreed upon a split of basketball related income. In the event player compensation were to exceed the players’ designated hare in any season, necessary salary reductions beyond the standard 10%escrow would be spread that season and potentially the following two seasons, subject to a maximum salary reduction in any season of 20%,” according to the NBA.

This means that many rosters could be reshaped in the coming weeks.

Front offices may try even harder to get rid of bad contracts, and with the draft on Nov. 18 and free agency beginning four days later, teams will not have much time until the start of training camp on Dec. 1. In simpler terms, teams essentially have a month to get ready for the season.

This season may not end up being as crazy as last season, but it is going to be close. Rookies and free-agents are going to be thrust into their new lives. Teams with more stability will undoubtedly perform better early in the season.

The Denver Nuggets, Miami Heat, Boston Celtics and Los Angeles Lakers are teams that have had their whole team together, up to this point, and are able to quickly build on everything they accomplished last season. On the other hand, teams such as the Houston Rockets, with questions around James Harden and Russell Westbrook, and the Philadelphia 76ers with a new head coach Doc Rivers, a new head of basketball operations Daryl Morey, and an interest in making some moves before the season starts, may struggle at first.

As fans rejoice the news of the NBA’s return around the world, it will be interesting to see how the league handles the coronavirus. Now that the league will not be using a bubble system; many questions like if fans will be allowed, if so how many and will fans need testing remain unanswered.

It has been discussed that teams will have a baseball type of schedule, in which two or three game series will become norm. For example, if the Lakers play the Knicks in New York, then the two play a three game series.

Even though a lot of logistical questions remain unanswered, the NBA is back, and fans can take solace in that fact.