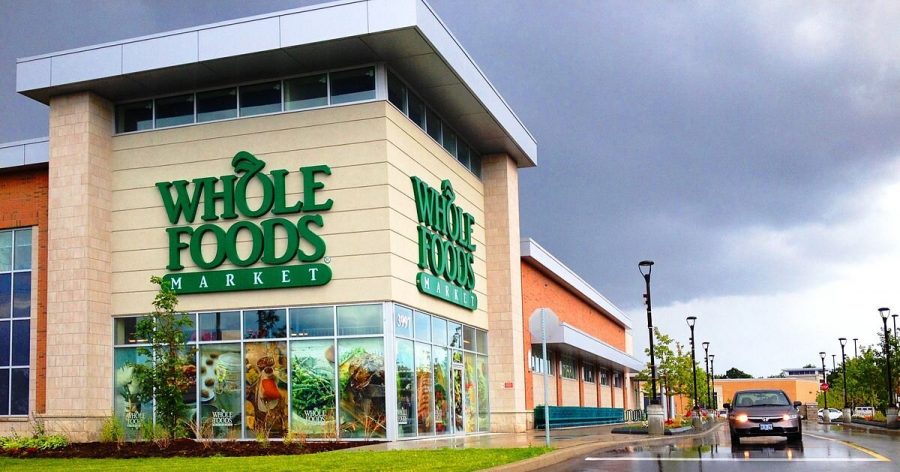 With Thanksgiving coming soon and safety guidelines being created due to the pandemic, the holiday will be hard to match from past years. Whole Foods and The Progressive Corporation seeks to reduce stress through a Thanksgiving Turkey Protection Plan, which is said to be the “first-ever” ‘insurance’ plan for a traditional American Thanksgiving meal.

“The first 1,000 people who make a turkey cooking mishaps claim will receive a $35 Whole Foods gift card under the Thanksgiving Turkey Protection Plan,” Business Insider reported. In order to qualify for this insurance, a shopper must purchase their turkey through Whole Foods between Nov. 11 and 22.

The claim must be stated with a receipt, a photo of what went wrong with their turkey and a description on what happened. These can be submitted at www.turkeyprotectionplan.com between Nov. 26 and 27.

Over 40 million turkeys are eaten over Thanksgiving each year, according to the National Turkey Federation.

Beth Breeding, a spokesperson for the National Federation, said this year will only be different from previous Thanksgivings because turkey sizes will differ. Due to less people at holiday gatherings, smaller sizes of the turkeys will be distributed compared to years prior.

A news release stated that this insurance plan was created by the Whole Foods’ Vice President of meat and poultry, Theo Weening. Due to the fact that there is now a restriction to have smaller Thanksgiving gatherings, more people will need to learn how to make a turkey for the first time, causing there to be many things that go wrong while cooking the turkey.

“As we anticipate more smaller Thanksgiving gatherings and first-time cooks tackling turkey preparation this year, the Thanksgiving Turkey Protection Plan allows customers the freedom of culinary exploration, knowing all is not lost should their cooking go astray,” Weening said.

He feels Whole Food’s turkey insurance will alleviate the pressure of cooking a Thanksgiving meal and make customers want to cook a turkey even if it may be their first time. This will also attract people to buy their turkey from Whole Foods rather than elsewhere.

This Thanksgiving is said to be a “$4.3 billion U.S. turkey industry,” according to USA Today. If cooking a turkey is not something a consumer wants to do this year, the supermarket also offers a pre-cooked turkey dinner and vegan means for the holiday. There are various options that include six different menus: butternut squash soup, green bean casserole, Szechuan-style Cornish hens, creamy cauliflower and apple soup shooters.