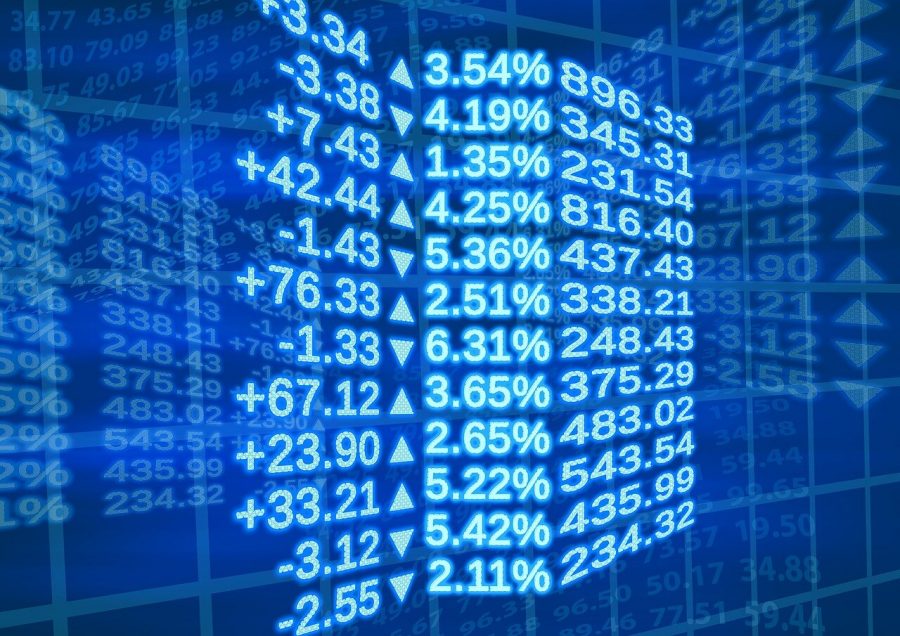 The rally in equity markets was primarily driven by a rise in stocks closely tied to the economy, such as airline, automotive and other industrial stocks like Boeing and Chevron. Some of Nov.16th’s largest gains came from Norwegian Cruise Line, which rose over 7%, Royal Caribbean, which rose 5%, and United Airlines and Delta Airlines at 4%.

The positive vaccine news came from Moderna, which announced their COVID-19 vaccine was 94.5% effective in early results. The study showed that in a 30,000 subject trial that is still under way, 95 people developed COVID-19 with symptoms. Of those ninety-five, ninety had received a placebo and only five Moderna’s vaccine.

Moderna CEO also released a statement saying, “We may be in a place with a vaccine that has a big impact on the prevention of severe disease. That will be an incredible win against this awful virus.”

The news came after Pfizer announced early results of their own vaccine, surpassing expectations with a success rate of 90%. Both vaccines are done using messenger RNA, which works by delivering genetic instructions to cells in order to trigger an immune response.

Moderna “plans to ask federal health authorities by early December to clear the vaccine. If greenlighted, the shot could go into distribution that month, making it one of the first Covid-19 vaccines to go into distribution in the U.S., where reported coronavirus cases and hospitalizations are surging,” according to the Wall Street Journal.

However, if the vaccine is authorized, it will likely have a limited initial supply and target certain populations. While investors are hoping for a rapid recovery, analysts are predicting a choppy road ahead. Quickly increasing coronavirus cases are also threatening to further weigh on corporate profits — states such as California, Oregon, New Mexico and Arizona have already begun to reinstate lockdowns.

Despite these growing concerns, optimism was high not only in equity markets, but in fixed income and commodities as well. Bond prices fell, with the yield on 10-year U.S. Treasury notes rising to 0.906%, from 0.892% on Nov. 13. Commodities that rallied include copper, which reached a high from June 2018, and Brent crude, which rose 2.4% to $43.82.