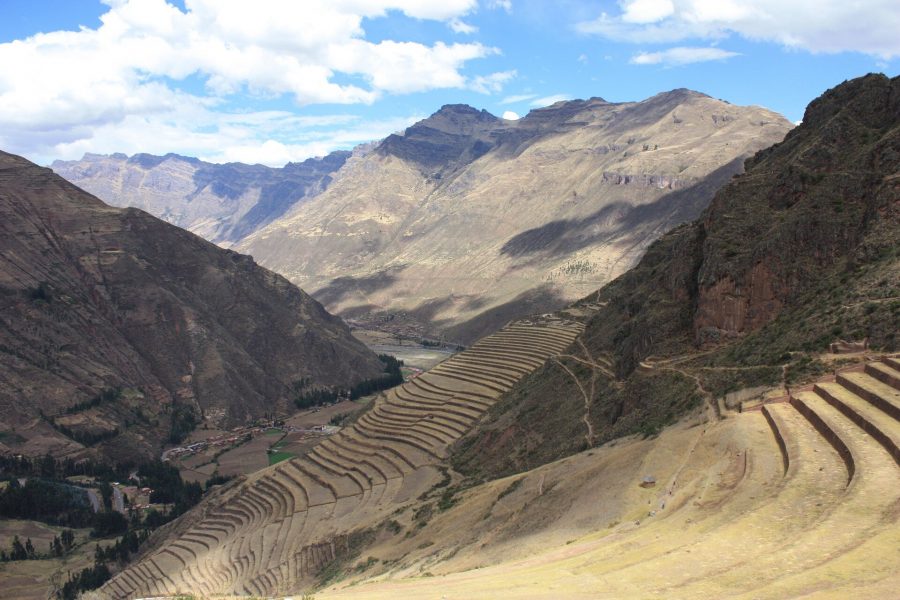 In southern Peru atop the Andes highlands, a burial site containing the remains of a 9,000-year-old skeleton were discovered along with weapons and tools for hunting.

The bones of the skeleton were far lighter than ones typically found in male skeletons and brought uncertainty as to its gender. Using an innovative technique, researchers looked at a protein found in the enamel of the teeth. The protein, amelogenin, has both a male and female version and the one found at the site concluded that the impressive skeleton belonged to a big game female hunter. Looking deeper into the isotopes found in her teeth, her diet was presumed to have been meat and herbs.

In comparison to 107 other burial sites in the Americas, this was one out of 27 hunter burial sites found. Two of the other findings were revealed to be infants, incapable of wielding weapons.

Robert Kelly, an anthropologist from the University of Wyoming, supports the discovery’s findings, but also warns of the buried tools’ significance. In his counterclaim, he states that it is possible for the male hunters to have buried weapons or tools with their female counterparts as offerings, similar to how many people today place flowers or gifts on their loved one’s graves. Disputing Kelly’s claim was the presence of a small knife traditionally used by female hunters. The knife was located near the skeleton’s leg, possibly held in a leather pouch that had disintegrated.

Out of the ancient hunter gatherers, about 10% were estimated to be female. While the percentage does not demonstrate a gender-neutral hunting number, it is still a remarkable statistic. The number of female hunters could refute the claim that the gender roles primarily consisted of the men hunting and the women gathering.

Bonnie Pitblado, an archaeologist from the University of Oklahoma, argues the discovery should not come off as a surprise. Pitblado claims that the women of the highlands could most surely hunt given the fact that they lived so high up. It is possible that at an altitude of around 13,000 feet, the hunters would catch animals like Andean deer and camelids. Remains of camelids like vicuña and guanaco were found alongside the hunters, further suggesting that the burial sites held hunters.

Furthermore, researchers wonder what types of environments groups of male and female hunters worked in alongside one another. To uncover this, it will take a lot more digging before anything is certain.