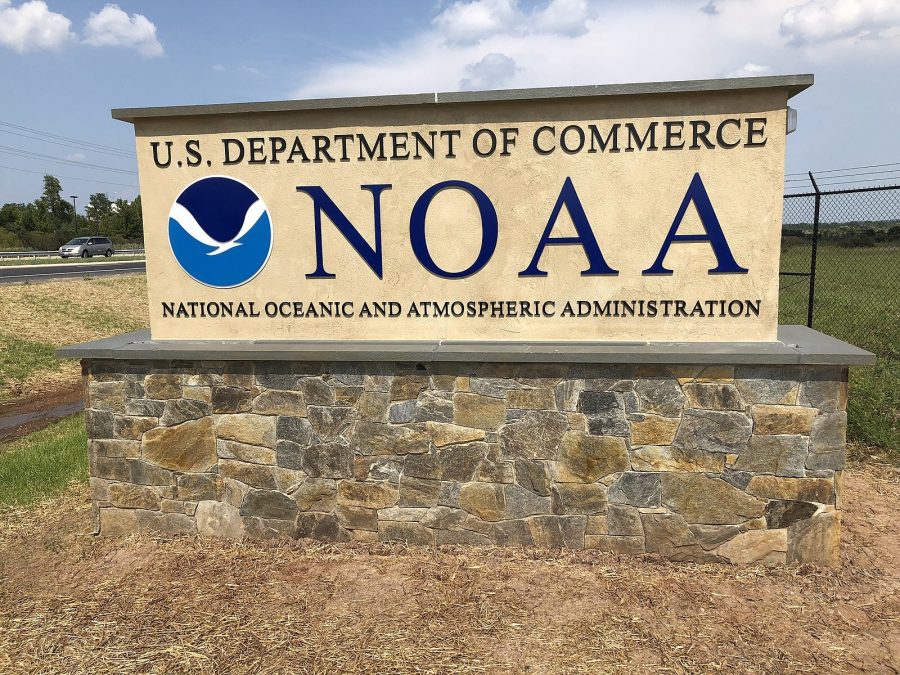 As election year draws to a climactic finish, the relationship between the Trump administration and science continues to worsen over a recent firing of a top climate scientist.

The National Oceanic and Atmospheric Administration is one of the prominent science organizations in the United States. The NOAA was founded in the 1970s.

NOAA’s importance rivals that of NASA, the department of Energy and the EPA.

McLean was forced to step down from his role after he emailed Trump appointees about the agency’s ethics policy.

In the email, McLean asked the appointees to acknowledge the agency’s scientific integrity policy, a policy that forbids manipulation of research or presenting ideologically driven findings.

The request lead to a response from Dr. Erik Noble, former White House policy adviser who also was just appointed as NOAA’s chief of staff, according to The New York Times.

McLean’s defiance of the Trump administration is not unusual.

Back in 2019, Hurricane Doran was a major threat to national land. President Trump tweeted at the time that Alabama was one of the states at risk of getting hit by the hurricane.

Reports later showed that Mclean was a defender of NOAA’s science.

The Trump administration’s counter to McLean’s actions could signal major changes for NOAA if Trump wins a second term.

Noble replaced McLean with Ryan Maue, a hurricane researcher who has a PhD in meteorology. Maue was a former researcher for the Libertarian Cato Institute and has criticized climate scientists in the past for what he referred to as “unnecessarily dire predictions.”

With Maue’s new position, the future of science and NOAA is up in the air.

Maue has also publicly criticized scientist James Hansen, who testified to congress thirty years ago about the dangers of human-caused climate change.

In addition to his critique of climate scientists, Maue is known as a climate change denier.

According to reports, Maue has downplayed climate change in the past. He once described global warming as “modest.”

Maue called for “lukewarm policy, consistent with a lukewarming planet,” according to an article in the Wall Street Journal.

In another 2017 Wall Street Journal op-ed, Maue wrote about the role the media plays in climate change discussions. Maue stated that “journalist fail to appreciate the complexity of extreme weather events.”

With Maue’s appointment, concerns over how he will govern the NOAA are valid. His recent twitter post could lead people to some answers.

If his personal beliefs on climate change infiltrate the way he conducts official work, the already fragile trust in U.S. science policy could diminish even further than it already has.

A potential second term for Trump is a cause for concern for Michael Mann, one of the world’s leading experts on climate change.

Mann believes that ignoring climate problems on a global scale would be impossible if Trump is re-elected.

“Another four years of what we’ve seen under Trump, which is to outsource environmental and energy policy to the polluters and dismantle protections put in place by the previous administration would make that essentially impossible” Mann said.

Mann has claimed that there is no political motive behind his statement.

“It is a political statement, because it speaks to the need to enact policies to deal with climate change,” Mann says. “But it isn’t partisan to say that we should act on this crisis.” The Trump administration, through their first four years, has proven that climate change is not its top concern.

The Trump administration has also proven that the relationship between science and the public will take several years to recover in order to assure unity against the never-ending fight on climate change.