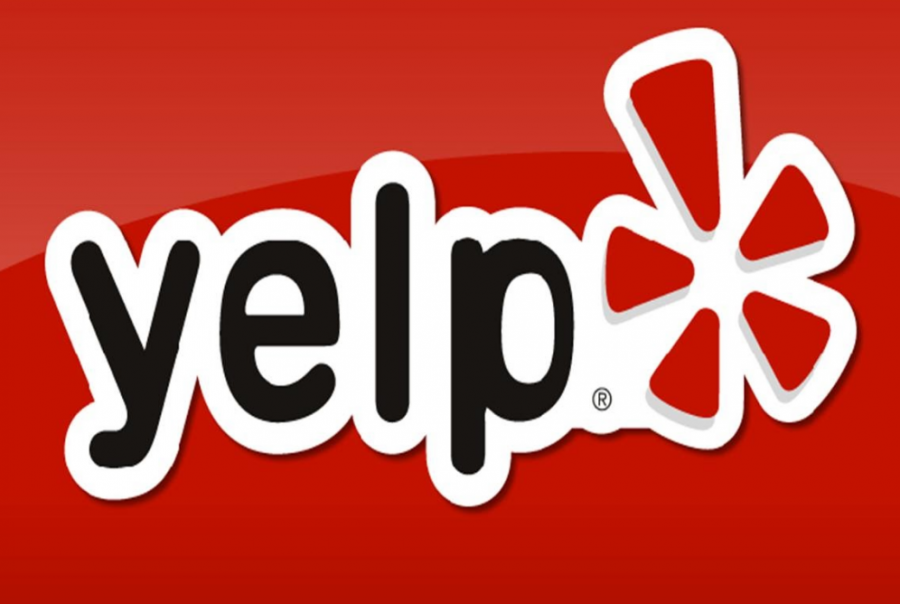 CLIPART OF THE YELP SYMBOL | pixy.org.jpeg

On Oct. 8, Yelp made a blog post stating that they will now be including alerts on the pages of businesses that have been accused of racist behavior. Except, it’s not as simple as Yelp makes it sound.

Yelp introduced two levels of communicating that a business could potentially be home to a prejudiced and hostile environment.

First, they will post a “public attention” alert on the business page in response to someone associated with said business being accused of racist behavior.

The purpose of the public attention alert is, according to Yelp, to “warn consumers that the business may be receiving an influx of reviews as a result of increased attention.”

An extension of the public attention alert is the “business accused of racist behavior” alert, which is reserved for businesses specifically “accused of overtly racist actions,” and is always accompanied by a link to a news article reporting on said accusations.

Despite the claims of many right-wing individuals, including Donald Trump Jr. — who tweeted, “What are the odds that this isn’t insanely abused?” — the positive effects that the incorporation of these alerts on such a massive search and review engine outweigh the potential risk factor of false accusations.

Nevertheless, the fear of misinformation is understandable.

According to CNN, Yelp may not be able to prevent this alert from being manipulated. Yelp halted reviews on nearly 600 pages last year because there was evidence that they weren’t from real customers.

Although social media can help information spread quickly it can just as quickly spread misinformation.

Apps such as Twitter and TikTok allow people to easily give into the herd mentality of negativity and “cancel culture” by rushing to leave hateful reviews, often falsifying a first-hand encounter, after seeing or hearing someone doing so.

After a business has been “canceled,” regardless of whether it was done so on the basis of misinformation or not, it can be incredibly difficult to rebuild a trusting relationship with customers, especially for small business owners.

That is, however, a potential problem that Yelp is addressing by suspending future reviews from being left under a business that receives an alert for “business accused of racist behavior.”

According to a spokeswoman for Yelp, if a business whose page has been alerted for racist behavior has taken corrective action, such as firing the offending employee, the alert could be downgraded to a “public attention” alert.

“Yelp’s top priority is to ensure the trust and safety of our users and provide them with reliable content to inform their spending decisions, including decisions about whether they’ll be welcome and safe at a particular business,” Yelp wrote.

This statement perfectly summarizes the sheer necessity of alerts like these, as it is a reminder that racism creates a hostile and dangerous environment for people of color.

Organizations with a platform as large as Yelp’s must do something to ensure that everyone can avoid situations that will put their safety at risk.

Apps like Yelp are created with the goal of ensuring customer comfort and satisfaction and in order to achieve that, alerting people about a potentially racist environment should have been a priority all along.

If white moms slandering a coffeeshop in colorful language and leaving it a dazzling one-star review because of an extra pump of caramel in their coffee is normalized, an alert for a potentially racist environment should not be looked at with uncertainty.

It is, therefore, essential to understand that to be considered worthy of its patrons, every business needs to take steps to create a comfortable environment for people of color because, the bottom line is, racism is and should have always been a dealbreaker.