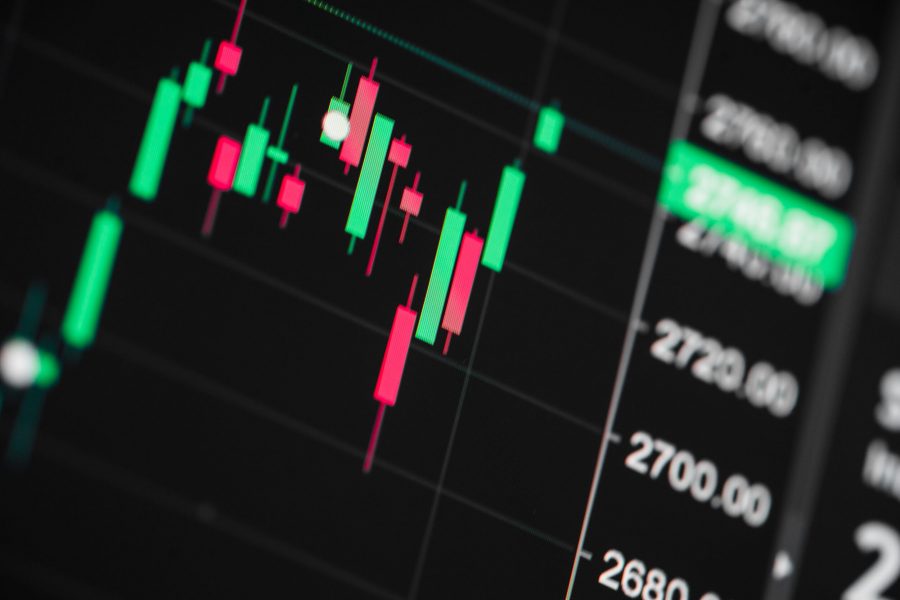 On Oct. 19, U.S. equity markets were dragged down by more uncertainty surrounding an upcoming stimulus package. The Dow Jones Industrial Average, S&P 500 and Nasdaq Composite all slipped in early morning trading as it became increasingly clear that another government spending package was unlikely to be approved before the election.

Talks between the White House and lawmakers were stalled despite the fact that a new relief package would bolster the economic recovery of the country prior to the election. House Speaker Nancy Pelosi announced over the weekend that the White House has only until Oct. 20 to reach a deal with House Democrats. If this deadline passes, it will be extremely unlikely for any relief legislation to be produced by November. Speaker Pelosi and Treasury Secretary Mnuchin spoke on Oct. 17, but no agreement was reached.

Stock market gains have also been muted in the face of this legislative stall as investors watch for rising COVID-19 cases in the coming winter. Further fiscal stimulus has been deemed necessary by the markets, Robert McAdie, chief cross-asset strategist at BNP Paribas, corroborated. McAdie said “without renewed fiscal stimulus you’ll see a new wave of unemployment, and a new wave of delinquencies and defaults, and that will certainly weigh on growth,” according to The Wall Street Journal.

Internationally, China released its GDP results publishing an expansion of 4.9% in third quarter GDP from a year earlier. Despite this bringing China back on its pre-pandemic trajectory, the figure fell short of expectations and the Shanghai Composite Index fell 0.7%, while Hong Kong’s Hang Seng Index rose 0.6%.

Meanwhile in the U.S., the corporate earnings season continued.

Eyes were on AMC Entertainment, ConocoPhillips and Front Yard Residential. AMC shares surged 23% after the operator announced it would resume operations in New York starting Friday. ConocoPhillips stock barely moved, despite news that “the oil giant would acquire Texas shale driller Concho Resources in a $9.7 billion all-stock deal,” according to The Wall Street Journal. Front Yard Residential also made headlines Oct. 19, surging more than 35% after announcing it would be acquired by a subsidiary of investment firm Ares Management Corp in a deal worth approximately $2.4 billion.

In the coming week, investors await the financial results of Netflix, Tesla, AT&T and IBM. IBM is reporting this afternoon, Oct. 19, after market close. As investors have accepted that year-over-year results will disappoint for most companies, there is an increasing importance on 2021 guidance.