Employers and state governments should help working mothers during COVID-19 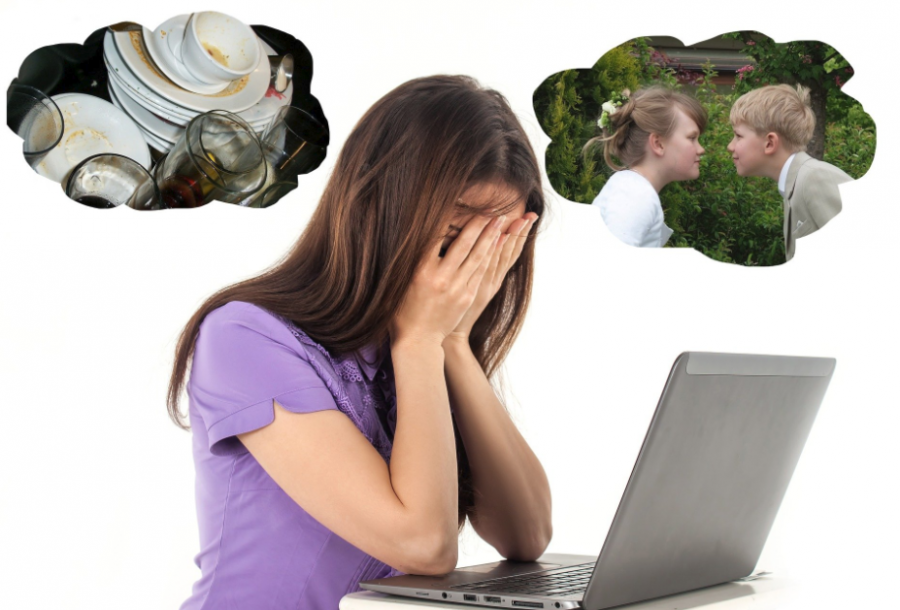 From deteriorating the health of its victims to knocking down the economy, the wrath of the COVID-19 is felt by everyone.

Working mothers are no exception. As many non-essential businesses have opened up in recent months and called their employees back to work, either remotely or with social distancing restrictions, many working mothers have found themselves caught between their careers and their children’s educations.

While reentering the workforce is a challenge on its own, working mothers are also tasked with adding childcare into the mix.

According to a poll taken by NBC News in September, “Nearly half of parents with school-aged kids said that school is taking place entirely online, and only 20 percent said their children will be in the classroom full-time this year.”

With the majority of children attending school online, 80% of working parents must organize supervision for their children throughout the day. That said, paid childcare is a luxury many cannot afford, either due to financial reasons or the health ramifications that come with letting an outside individual into the home, or both.

Thus, the responsibility weighs heavily on the shoulders of mothers.

For mothers working from home, their children’s presence means more than an extra mouth to feed during an already short lunchbreak, more interruptions throughout the workday and the worry that their children are being neglected without the support of their teacher that the education system conventionally provides.

With that, many working mothers find that they cannot make the best of both worlds work and that while they cannot resign from motherhood, they may have to resign from their jobs.

In fact, according to the U.S. Department of Labor, “Women left the workforce in September at four times the rate that men did.”

In other words, mothers on leave from work are forced to live under a greater financial burden in an already financially difficult period. For single working mothers, the absence of one paycheck means no paycheck at all, which is a daunting reality for many.

While paying every working mother employed at a particular industry while they are on childcare leave would be financially exhausting, there should be measures taken to ensure financial stability for businesses and the financial security for the employees who are working mothers.

In order to take the fear of losing their job off of the table, there should be an agreement put in place between employer and employee to ensure that those mothers who take leave for childcare reasons will have a position to return to once their children’s educational environment returns to normal.

As for the missing paycheck for mothers on leave from work, the unemployment paychecks supplied by state governments should serve as an umbrella to support mothers only until their children return to school.