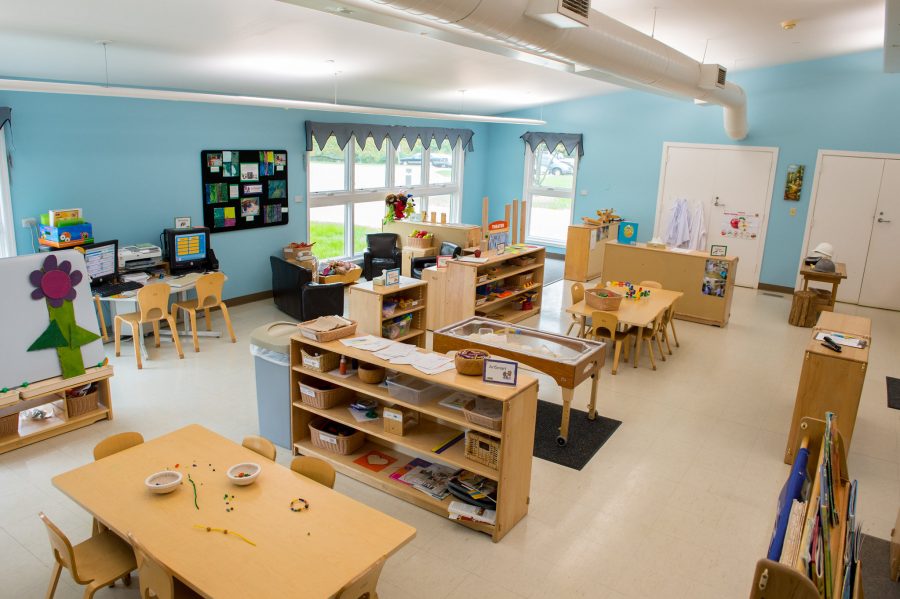 Gov. Andrew Cuomo announced that $88.6 million of funds from the federal CARES Act will be dedicated toward helping child care providers cope with the economic hardships of the coronavirus pandemic.

Cuomo said he took action because “Child care is essential to getting people back to work and continuing our New York Forward economic reopening.” He says he understands that a lack of child care providers puts stress on parents because of existing health and safety concerns and hopes that this funding will improve conditions of centers and classrooms enough for parents to feel at ease.

“Every working parent deserves the peace of mind that goes with having a quality childcare program.”

Due to COVID-19, many child care providers have had to close their doors, resulting in a child care crisis that has disproportionately affected women. According to Bloomberg, these closures threaten to “wipe out decades of [women’s] economic progress” because women are dropping out of the workforce so that they can watch their children.

Since the start of the pandemic, women have seen a majority of the job losses because of a collapse of “female-dominated” industries like education and hospitality, according to The New York Times.

“The bigger the wage gap across spouses, the smaller the labor supply of the secondary earner, which is typically the wife,” said Stefania Albanesi, an economics professor at the University of Pittsburgh, to The New York Times. This means that women traditionally stay home and take on most child care duties. For instance, “of those not working, women ages 25-44 are almost three times as likely as men to not be working due to child care demands,” per the U.S. Census Bureau.

Labeled “unsung heroes” by the Census Bureau, parents that kept their jobs had few options for their children during the pandemic. They could either take paid or unpaid time off, quit their jobs or work during non-business hours to compensate for the time they’ve had to spend juggling work with their child or children. For example, approximately 1 in 5 working-age adults admitted to not working because COVID-19 disrupted their child care arrangements, according to the Bureau.

Specifically, 1 in 4 of child care centers still open said they were at risk of shutting down permanently in the next six months. This poses a major issue for parents who have kids that go to school for in-person learning for part of the week.

A good portion of the federal CARES Act money will come from two grants from the New York State Office of Children and Family Services and the Reopening/Restructuring and Temporary Operating Assistance grants. The grants are intended to “incentivize reopening of closed programs, reconstructing of programs to support remote learning and expansion of child care program capacity,” the application stated.

The operating assistance grant is eligible for licensed or registered providers who will open a maximum of three classrooms. The stipulation is that the program must remain open for six months after receiving the grant or they may need to return funds. Also, these programs are paid as a reimbursement for expenses that they paid out of pocket to bring classrooms back.

This $20 million restructuring-focused grant will help child care providers get materials and supplies that support social distance operation. Providers are able to use the money for partitions, cleaning supplies, etc. However, they cannot use funds to extend a facility or for administrative costs.

In an effort to “streamline and simplify” the application process, the child care programs applying only need to complete one online application for both grants, but do also have to provide different documentation depending on which grant they want. The application is available online and in paper form now to all NYS regions and closes in December.