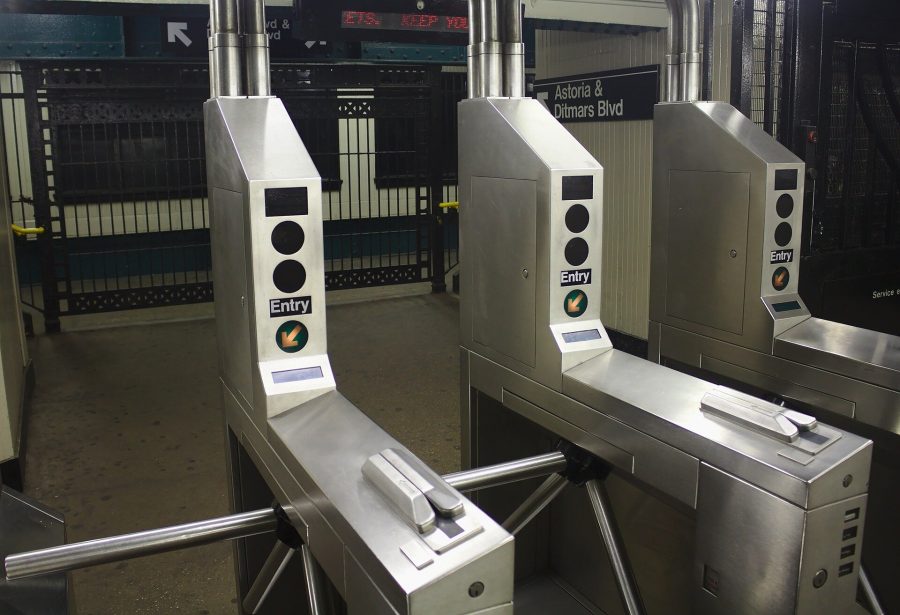 MTA officials want to borrow as much as $2.9 billion from the Federal Reserve as the MTA faces an unprecedented financial crisis caused by the coronavirus pandemic.

Lawrence Schwartz, chairman of the MTA’s finance committee, suggested the borrow as a short-term solution in the hopes of a new federal coronavirus bailout. “The sad reality is, we’re not going to know before the November election or maybe not til some time in early 2021, whether we’re going to get any help from Washington and how much that’s going to be,” Schwartz said, according to Spectrum NY1.

The MTA has been asking Congress for $12 billion in federal aid, but it has been stalled.

“Let me be clear: federal funding for mass transit isn’t a red or blue issue – it’s a jobs issue,” MTA Chairman and CEO Patrick J. Foye said in a press release statement on Sept. 17. “Our future – and the fate of approximately 100,000 MTA-created out-of-state jobs – rests squarely in the hands of the Senate and White House.”

Without the federal funding the MTA is asking for, its 24/7 train and bus service will drastically change for its workers and riders. MTA officials are considering all options, including wage freezes, job reductions, scheduled fare and toll increases and service reductions.

The major decrease in ridership due to the coronavirus pandemic has affected the MTA drastically. Even with more New Yorkers returning to work and New York City schools reopening for in-person learning, the MTA still suffers. Officials estimate that they are losing $200 million a week in revenue from fares, tolls, subsidies and expenses related to the COVID-19.

In August, the MTA launched new digital ads created entirely by MTA employees as part of the #SaveTransit campaign to draw attention to their need for federal funding. “The MTA simply cannot wait any longer for relief from Washington,” Foye said in a press release statement. “New York’s economic future, and the country’s, relies on a strong MTA powering progress. If the Senate fails to step up and deliver $12 billion, it would be a devastating blow to mass transit as we know it. We need action now, and the more we can amplify this message, the better.”