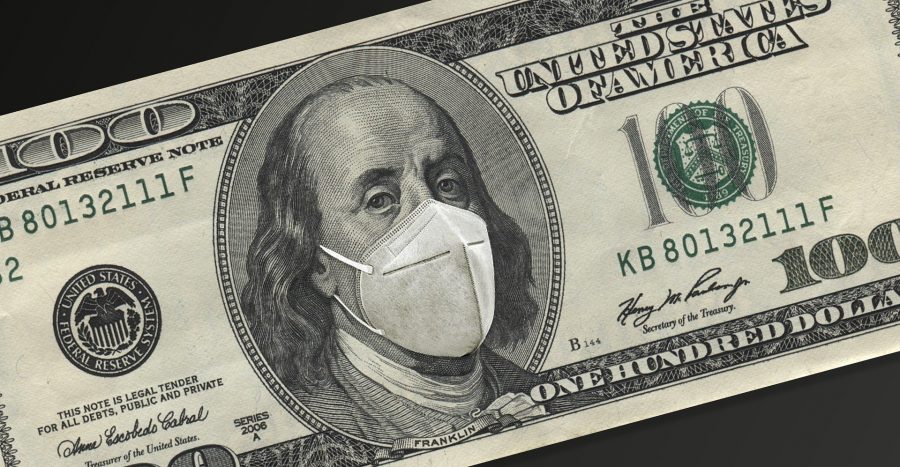 Most Americans have suffered job loss due to the coronavirus pandemic and have found unemployment benefits from their respective states as their new source of income.

The U.S. House of Representatives voted to pass the proposed 2.2 trillion stimulus plan on Thursday evening. The bill comes as Democrats and the Trump administration continue to struggle to strike a deal on a COVID-19 relief.

Although the House voted to pass the bill, it is unlikely to make it through the Republican-filled Senate. If Congress truly wants to help people, it must come to an agreement on the benefits.

According to an ABC7NY report, 884,000 people in New York, as of Sept. 10, filed for unemployment benefits. It marks the 25th straight week of jobless claims and it reached a historical high during the pandemic.

Some people wonder what went wrong.

The CARES Act that passed in March was bipartisan and passed the $2.2 trillion with ease. It was comprised of $1200 direct payments to people who made $75,000 a year or less. Families received an extra $500 for every child in their household.

Let’s not forget about the extra $600 employment benefits that people received, the golden ticket that saved a lot of people during the early rough patches of the pandemic.

The CARES Act also provided aid to small businesses that pledged not to lay off their workers in the midst of the pandemic by providing them loans. Most importantly, hospitals across the country received aid in the first bill as well.

The key to a second deal lies with Treasury Secretary Steve Mnuchin, who Politico has labeled as the main “GOP negotiator.” But some recent comments he has made show the American people where he may stand on the relief efforts.

Mnuchin spoke on the $600 unemployment benefits, back in August.

In an interview with ABC’s “This Week”, he suggested that the extra $600 benefits, that expired at the end of July, overpaid unemployed Americans.

“We want to fix the issue where in some cases people are overpaid, and we want to make sure there’s the right incentives [to get back to work],” Mnuchin said. “In certain cases where we’re paying people more to stay home than to work, that’s created issues in the entire economy.”

Another factor into the relief delay could stem from the 20 Democrats who voted against the bill.

These Democrats who were against the bill had voiced their opinion about House Speaker Nancy Pelosi needing to seek a compromise with the GOP, even if the Democratic party’s full demands are not met.

While the Democrat’s coronavirus relief ideas are being rejected left and right, the GOP have their own plans — a $1.6 trillion proposal.

According to CNBC, during a meeting with the House Speaker, Mnuchin said that the 1.6 trillion proposal included $250 billion for state and local government relief, $400 per week in extra unemployment benefits, $150 billion for education, $75 billion for COVID-19 testing and contract tracing, and $60 billion for rental and mortgage assistance.

The problem with both parties is the unemployment benefits. The Democrats want to restore it to $600 and the GOP wants to cut it by $200. It seems that the Democrats cannot admit when they have lost a battle.

Democrats must be smart about this. While the bill passes through the House of Representatives, the Senate is the key to passing bills.

The smart move for Pelosi is to echo the response of the 20 Democrats who were against the bill. She must seek a compromise on not just the unemployment benefits but also the Democratic price tags. In a perfect world, the $600 benefits reinstated would be great for Americans.

Both sides of the political spectrum must hurry on comprehensible relief efforts. For every day they debate about the cost, jobs across all industries continue to disappear.