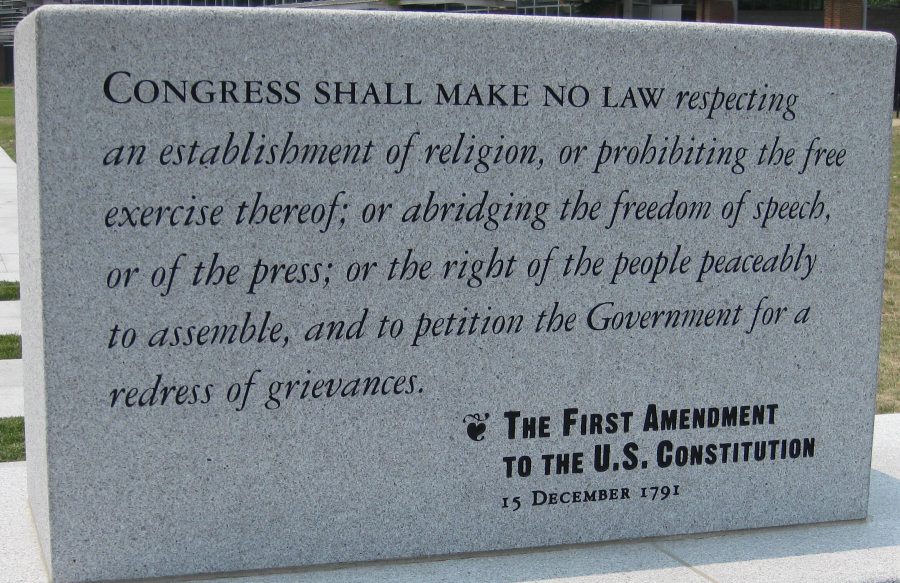 New York Gov. Andrew Cuomo imposed a curfew on New York City on June 1 and had the state’s National Guard on standby after a weekend of violent protests over the death of George Floyd, an unarmed black man, at the hands of Minneapolis police officers.

Curfews should not be just put in place for a pandemic or looting unless the lives of the citizens in that area are threatened. If lives aren’t at stake, a curfew is too extreme of a measure.

“When a legislature undertakes to proscribe the exercise of a citizen’s constitutional right to free speech, it acts lawlessly; and the citizen can take matters into his own hands and proceed on the basis that such a law is no law at all,” former U.S. Supreme Court Associate Justice William Douglas said.

The goal of a curfew is to enforce law and order, but the recent protests in NYC showed that a lot of people did not obey the curfew, making it useless.

Curfews do, however, infringe upon the personal rights of citizens who are and aren’t protesting. For people who did not participate in the protests, they were still required to abide by the curfew, unless they were essential workers. Those who were outside this category felt this was an encroachment on their freedom of expression and speech.

“I fought to be free for 17 years of my life,” Hammond Ells, an Army veteran, said to The New York Times. “We export freedom overseas. Why don’t we have it at home?” Although Mayor Bill de Blasio ended the curfews in NYC, the government should have found a more effective solution to keep protests peaceful than a curfew that intrudes on people’s rights.

In the recent Black Lives Matter protests, we saw bursts of anger, pain, grief, sadness and disappointment toward a system that a lot of people believe is rigged against them, racist and unfair.

Enforcing a curfew on protests that aim to condemn centuries-long racial inequities and injustices and to demand major structural reforms for the black community like ending mass incarceration, investing more in local communities, providing better schools and services was cruel and ineffective.

These might sound like small things, but it will be the foundation of solid racial justice for America’s minorities and the equal promise of the American dream to them.

Imposing a curfew with the premise that protests led up to looting and violence, is lazy and sets a bad precedent for future leaders.

In the future, leaders might reference this curfew as a reason to propose future curfews on protesters even if the protests are peaceful and effective.

The purpose of a curfew is to protect the people from any physical harm to them or their property by an aggressor.

The issue of looting in NYC and other cities in the U.S. could have been addressed by the police and community leaders, by working out differences and through dialogue.

U.S. democracy is embedded in debate and dialogue, and all of us must abide by that, including our leaders.

“After a peaceful weekend, the curfew has been lifted. The insistence on change will remain,” The New York Times.

Hence, in the future, we should not have curfews unless there is a situation where the citizen’s lives and national security is in danger.