So this is how the world ends. Not with a bang but with nationalism. 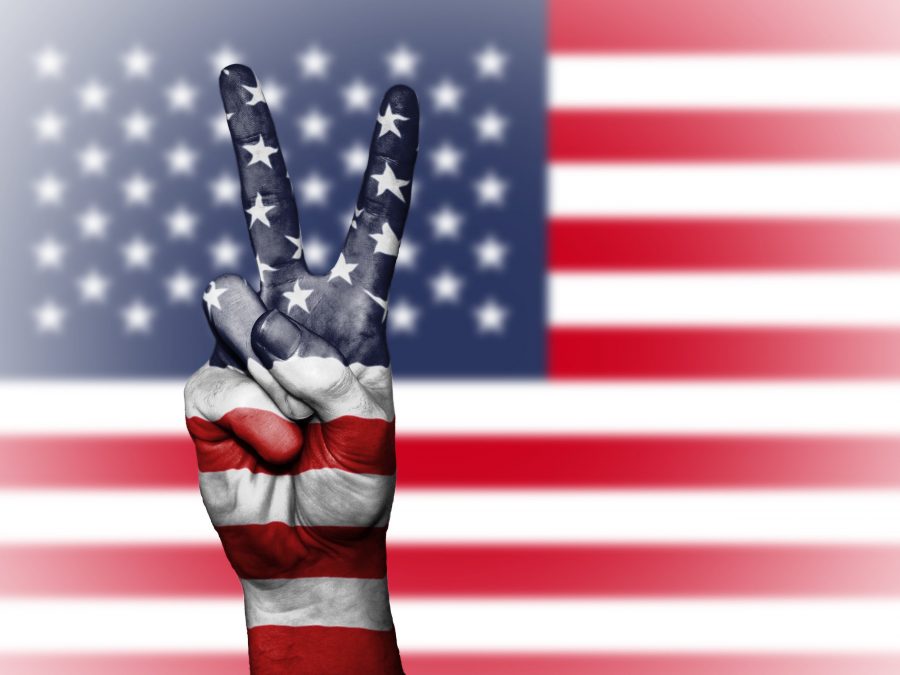 During the annual meeting of the World Economic Forum in Davos, Switzerland, the International Monetary Fund claimed the global economy is at its weakest, foretelling its further debilitation by decreasing growth estimates in 2019 from 3.7 percent to 3.5 percent. While the world can dismiss these hypotheticals and ironic theme of “Globalization 4.0,” the IMF’s statistics warrant concern in increasingly protectionist economies. Yet, who is the global economy’s weakest link?

Surely not our mighty United States. After all, it is the largest economy in the world, yet stocks have performed their worst since the 2008 financial crisis in 2018. Funny how President Donald Trump prides himself on being an American businessman but promotes policies that infringe on investor confidence. Nevertheless, among hoping to fire the federal reserve chairman after interest rates increased and facilitating the longest government shutdown, it is Trump’s trade war with China that stings the global economy most.

China reported its slowest economic growth since the 1990’s at 6.6 percent. According to CNBC, with the United States setting tariffs on “$250 billion worth of Chinese goods,” and China imposing tariffs on “$110 billion worth of U.S. imports.” The Financial Times says the Trump administration refused trade talks with Chinese representatives. As a result, stocks fell as hard as Trump’s approval ratings, with the Dow Jones Industrial Average dropping 462 points, the S&P 500 dropping 1.4 percent, and the Nasdaq composite dropping 1.9percent , according to CNN. However, they recouped after Trump’s economic advisor, Larry Kudlow, unconvincingly claimed no meeting was planned. Well, either Trump should fire his appointment scheduler or add “resolving trade war with China” to his list of non-priorities, right next to climate change.

Trump frames the trade war as a way to close the trade deficit and to open Chinese markets while China needs tariffs lifted and new technology from the United States. In that case, a short run “real” deal that eases tensions and improves the economies with strong diplomacy, is useful and possible, especially with Trump’s re-election campaign. Yet the truth is, a long run deal between the two economic powerhouses is unlikely when underlying issues threaten cooperation. As the United States feels increasingly threatened by China’s growing self-sufficiency and technology sector, new agreements on both sides are needed to stimulate the global economy.

While it is always easy to blame Trump, our mother country Britain has been globally spilling the tea as it faces an uncertain future regarding Brexit. Following a no-confidence vote regarding Prime Minister Theresa May’s government, in which she scantily escaped by 19 votes, it seems rather bleak that the new Brexit deal, which includes measures regarding how much Britain owes the EU, the fate of U.K. citizens living in the EU and a wall at Northern Ireland’s border, will pass by the deadline. Maybe wall disputes are a trend nowadays.

Until then, Britain’s exit from the EU will probably be delayed, pulling the economy further down with the devalued pound, reluctant investors, confused manufacturers and nonexistent trade deals. Considering no one has ever left the current EU before, it will be a miracle if they scrounge up an exceptional plan quickly.

It seems like our “globalist” world is headed toward “nationalist,” as each nation encounters a myriad of conflicts, which is reflected in global economic growth. The real weakest link is no single nation, or culmination thereof, but is the internal political pressures and lack of diplomacy. Political pressures have distracted economies from efficiently growing while trade disputes hurt relations between them.

Protectionism is unwise when everyone starts building walls around each other, as it leads to less competition, less markets to sell, less innovation and eventually slow economic growth.

Tearing down walls instead of building new ones will provide the much-needed security for more prosperous economies.