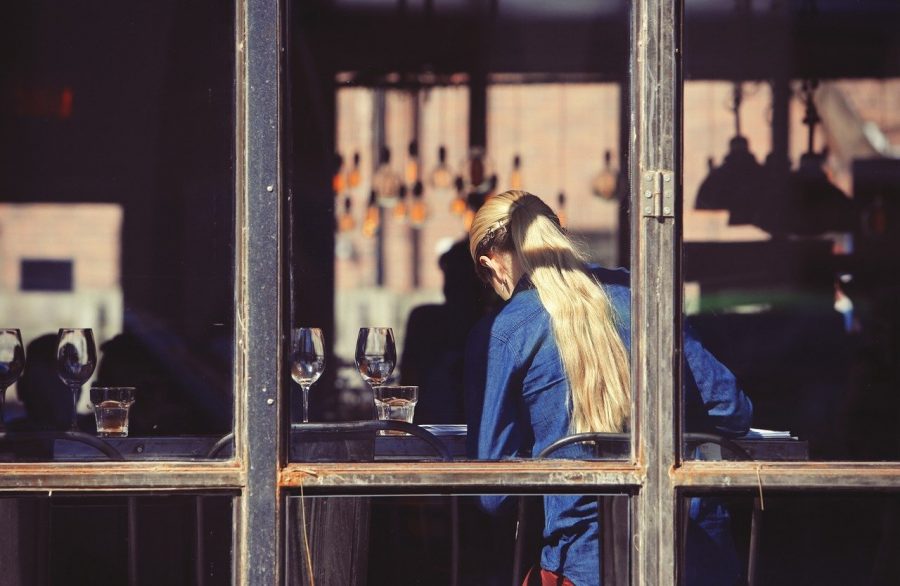 The coronavirus curve has seemingly flattened to a point where some state governments are now comfortable with easing lockdown restrictions to get commerce started again in some states, however, many businesses disagree with returning to business as usual.

As of April 4, the total recorded cases in the United States has reached about 1.2 million and total recorded deaths are over 68,000, according to John Hopkins University. An influential coronavirus model often cited by the White House is now forecasting that 134,000 people will die of COVID-19 in the United States, nearly double its previous prediction, as reported by CNN.

Iowa, under the persuasion of Gov. Kim Reynolds, is urging furloughed workers to return to work or risk losing unemployment benefits. Refusal to return to work out of fear is to be considered a “voluntary quit,” according to Business Insider.

This comes at a time when health officials warn that reopening commerce and relaxing social distancing measures could lead to a second wave of infections, according to Business Insider. Businesses such as restaurants, bars, retail stores and fitness centers will be allowed to reopen at half capacity, stated the Des Moines Register. This comes after Reynolds stated that 77 counties either have no cases or are on a downward trend.

New York has been more conservative in this matter than Iowa, California and other states — seeking as much aid as possible and collaborating with health officials, scientists and federal support. Gov. Cuomo seeks to open parts of New York state on May 15, progressing in a series of phases when his PAUSE directive expires.

Businesses will be opened in the order of most essential to the least essential. New COVID-19 hospitalizations in New York state averaged under 1,000 cases a day for the first time since the end of April and have continued to lessen into May. Slowly and gradually, pressure on the healthcare system is decreasing despite new models on May 4 suggesting more casualties are on the way, with estimates of 3,000 deaths a day until June 1.

Reopening, according to Gov. Cuomo, requires prerequisites such as a robust testing regimen and a tracing system. This is to prevent, if possible, a massive wave of new infections and avoid an uncontrollable situation. The bare minimum requirements are at least 30 tracers for every 100,000 people, and the regions must continue to monitor their infection rates daily, according to NBC News. Currently, the state of New York has the capacity to conduct about 30,000 tests a day.

It is still unknown how easing lockdown restrictions will be done in the United States, especially with other countries already in the process of removing restrictions. Life has forever changed and the way the global economy and societies operate will be different. One thing is certain, business won’t be done as usual for a long time.