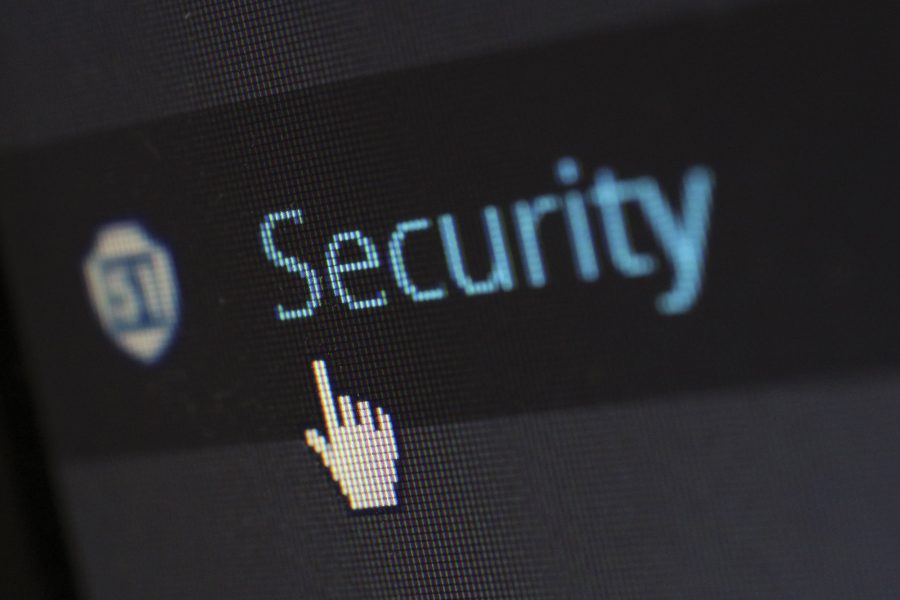 Technology and social media are two constantly developing innovations that people all over the world trust. Whether it’s asking Amazon’s “Alexa” to play a song, using FaceTime to have a face-to-face conversation with a friend in another state, or posting pictures 10 years apart on Facebook, billions of people use technology to connect with others and to make their lives more convenient and interesting.

However, as people place their trust in these technologies seemingly developed to make lives better, it has been revealed that their privacy is being breached on from time to time. Data is sold to companies so they can target those whom their products, services or even election candidates, would attract. Websites track data by using cookies, something almost every user of the internet agrees to — sometimes without a choice. Data breaches are not uncommon, and even iCloud and other cloud-based companies have been hacked, with the data received sold around the internet for distribution.

As scary as this sounds, people continue to place their trust in these companies. Their lives are legitimately made easier by smart home technology and social media, which allows them to stay in touch with others. It is up to the companies providing us with these technologies to protect our privacy. Privacy statements are often required to be agreed to when signing up for these programs and websites, yet are often incredibly difficult to read and understand. It’s probably safe to assume that most people don’t even bother reading them, yet they are the same ones who complain when their data is breached. It almost seems as if these companies are intentionally making it difficult to read and understand terms and conditions, and taking advantage of those whose lives they are allegedly bettering.

These companies have a responsibility to protect privacy instead of taking advantage of their users. We are supposed to be the users of technology, not the used. Our privacy should be paramount. “10-year challenges” should not have to be hypothesized by Wired to be a ploy by Facebook to update facial recognition services. Users of Alexa should know that Alexa is recording and sending conversations back to Amazon to “help improve their product”, without having to spend a half-hour reading privacy statements that often aren’t available until after one signs up for a program. It’s up to these companies to protect privacy, and to do it quickly. If another huge breach of personal information occurs in the near future, major companies will go under.