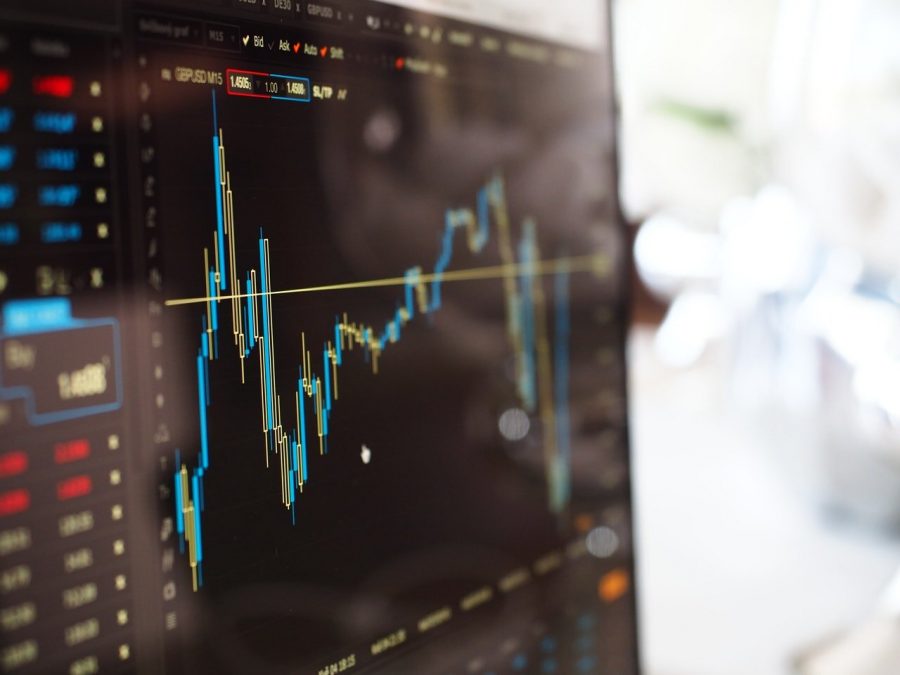 Equity markets around the globe fell May 4 due to renewed tensions between the United States and China, as well as comments from Warren Buffet concerning the markets.

U.S. officials have ramped up their criticism, with Secretary of State Mike Pompeo going as far to say that the country was “responsible for the spread of the disease and must be held accountable” on May 3. Intelligence documents further bolstered the belief of U.S. officials, with a four-page Department of Homeland Security intelligence report from May 1st stating: “Chinese leaders intentionally concealed the severity of the pandemic from the world in early January,” according to CNBC. The DHS report also states there was a decrease of exports and increase of Chinese imports of medical supplies, followed by “obfuscating and delaying provision of its trade data.”

Investors are taking the accusations seriously as they lead to an increase in tensions between the two global superpowers., “‘The last escalation was pretty detrimental for equity markets,’ referring to the selloff in mid-2019 at the height of the U.S.-China trade war. ‘A de-escalation process can take weeks,’” said Sebastien Galy, a macro strategist at Nordea Asset Management.

Losses were compounded as Warren Buffet spoke at Berkshire Hathaway Inc.’s annual shareholder meeting. The chief executive spoke plainly of his concerns of the market’s future. While he optimistically said “you can bet on America,” it was followed by sharply negative views of the current investment opportunities available, as well as the airline industry, reported The New York Times.

Mr. Buffett admitted he had sold all his stock in four airlines, all of which then fell sharply during early trading on May 4. Delta Air Lines declined 8.7%, United Airlines Holdings fell 8.8%, American Airlines Group slid 9.7% and Southwest Airlines also fell 7.5%.

With earnings season continuing, more companies are missing estimates due to the coronavirus. Tyson Foods, a meat processing giant, slid 8.3% after its quarterly sales and earnings per share missed analyst earnings.

The miss was due to lower productivity and higher costs from coronavirus. Analyst consensus forecasts have yet to reflect lower earnings due to COVID-19, even suggesting the U.S. market in 2021 will be higher than 2019.

Internationally, indices mirrored the United States and slid as well. The Stoxx Europe 600 fell 2.3% on May 4 after most European markets were closed for a holiday on May 1. Benchmarks in Asia also declined, with Hong Kong’s Hang Seng Index losing 4.2% and South Korea’s Kospi Composite falling 2.5%. Chinese and Japanese indices were closed for holidays.