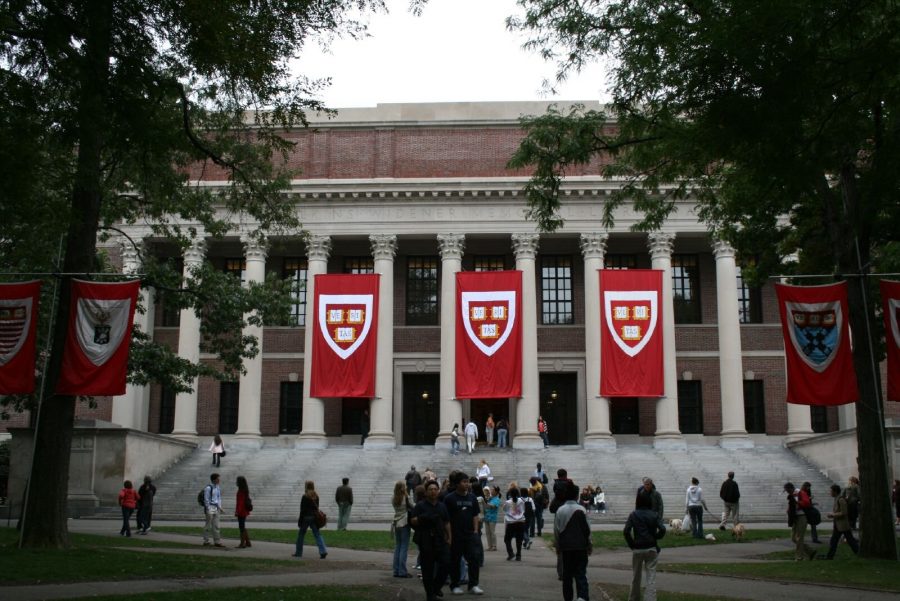 As the first round of stimulus checks are distributed into the hands of Americans, businesses and colleges, one institution in particular is under intense scrutiny. Harvard University, an Ivy League school with an endowment of $40.9 billion, was asked by President Donald Trump to return its $8.6 million stimulus check.

“They have to pay it back, I don’t like it. This is meant for workers — this isn’t meant for one of the richest institutions,” Trump said, according to Business Insider. Harvard has been accused of accepting funds from the Paycheck Protection Program, taking away from small businesses in need.

Harvard has since rescinded its initial decision, as of April 22, and it will decline the stimulus aid after facing backlash on social media. This comes after universities such as Yale and Stanford respectively received $6.8 million and $7.3 million, but decided to reject the incoming funds as well.

Republican senators, Sen. Ted Cruz, Sen. Josh Hawley and Sen. Rick Scott also expressed their critiques and cited the size of the university’s endowment on Twitter. Even some Harvard alumni were displeased. “Just because the law was written to make the money available does not mean it was moral to take it,” Harvard alumni Danielle Leonard said.

Harvard said that just like many other universities, it obtained funding through the Higher Education Emergency Relief Fund. The fund distributes money on the basis of how many lower-income students are enrolled at an institution. Arizona State University got $63.5 million, the largest allocation to any U.S. college because of its 83,000 students, from which 40,000 identify as low-income.

Officials at Harvard said the school still faces significant financial challenges due to the pandemic but will refuse the money over concerns that ‘intense focus by politicians’ will undermine the relief program created by Congress,” The Guardian reported. This is, however, a dilemma that has been seen on a few occasions already.

Many small business owners haven’t gotten aid yet, despite large businesses like Shake Shack receiving $10 million, which it returned. Therefore, there seems to be an inefficiency and poor coordination in the allocation of stimulus checks. This needs to be addressed due to the economic pangs the coronavirus has caused to many. As the second round of stimulus checks begin to be disbursed, many wait to see if they will finally receive the check they so desperately need to keep their businesses alive.