#MeToo movement needs a united front from both men and women 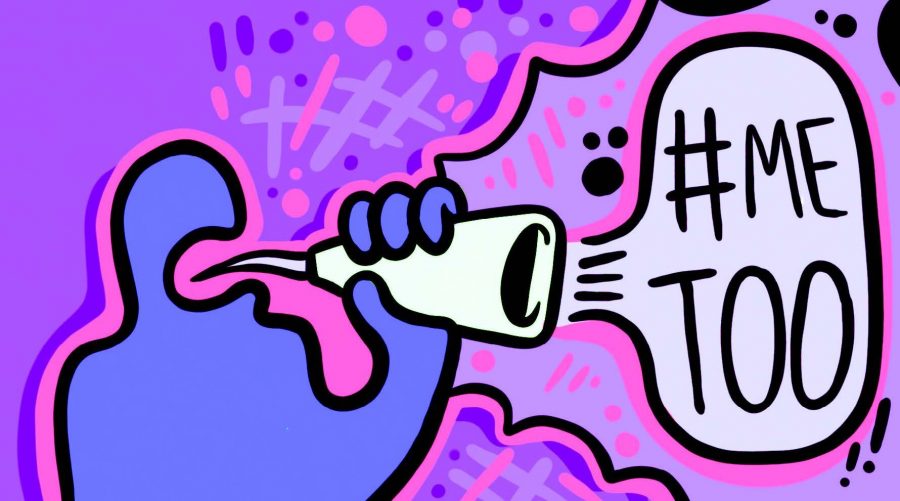 Harvey Weinstein, a once highly respected man of Hollywood, was found guilty on Feb. 24 and is officially a convicted sex offender. This decision is a huge win for the #MeToo movement, but it is not the end. One win will not solve anything, it will only give progress toward the end goal. With Weinstein’s conviction, the movement now has a momentum, which it needed to bounce back from its 2016 launch. The #MeToo movement has managed to stay relevant for a while, but people are speaking less and less about it with each passing day. Attention has been shifted to other conversations such as the 2020 election, and the movement seems stagnant. The battle for equality needs to continue, as women are still falling victim every day.

On Feb. 2, 2020, Super Bowl LIV occurred, and with it, the highly watched halftime show. This year’s performers were singers Shakira and Jennifer Lopez. The two Latinas put on an amazing show, but thousands of complaints still flooded in, sexualizing the two women and stating that the show was inappropriate. Key complaints revolved around the dancing and outfits that the performers wore. Shakira however was just having fun on the stage and enjoying the performance, not trying to sexualize her show. Performing should not be automatically taken into a sexual context. In 2019, when Maroon 5 performed during the Half Time show, Adam Levine removed his shirt and performed with only tattoos covering his chest. People were outraged that he was able to do this, and yet, a similar instance that happened 15 years earlier ruined Janet Jackson’s career. Men still experience this privilege, and the fight to even the playing field cannot stop – not now, not until the goal of equality is achieved.

Hollywood and Weinstein are just the beginning, but they are very much necessary for the success of the movement. The #MeToo movement needs a platform other than Twitter voices that stand above the everyday person. As unfortunate as it is, celebrities hold a certain status in society. They are listened to more, they have larger influences and they have larger platforms.

Taylor Swift symbolically sued DJ David Mueller for sexually assaulting her for $1. The lawsuit was not about making her rich, it was about asserting the principle that the opressor must be held accountable for his actions.

The fight for equality however will not succeed with only women fighting. Men, as well as women, need to want to be treated equally and understand that a divide still exists, even it has shrunk over the last few decades. The #MeToo movement is not only about women, it’s about all of those that have fallen victim to sexual abuse, male or female.

The biggest threat of the #MeToo movement moving forward is the lack of common knowledge on the subject. Sex education is still glossed over in schools. Children grow up without fully understanding what sexual abuse is. Boys grow up afraid of saying something that would make them look weak. Girls grow up thinking no one will believe them. The conversations need to occur, information needs to be spread and people need to accept that this is the reality that is still being fought today.

With the Weinstein trial over, there is momentum to move forward and to make real changes.