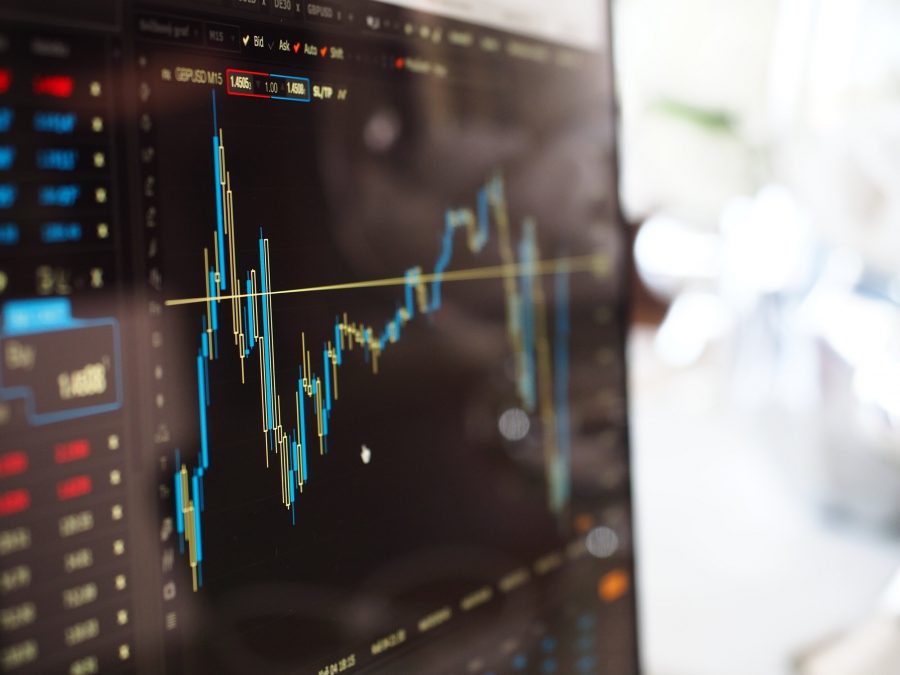 2020 is off to a strong start, as the International Monetary Fund predicts the global economy will have a strong rebound over the following year.

This prediction comes after the economy failed to meet expectations and experienced its weakest annual growth since the financial crisis in 2019.

The trade war led to a slowdown in manufacturing and trade volumes globally, with global trade growth at 1% in 2019 and manufacturing sentiment at a low.

In the year ahead, that is expected to reverse with expected trade volumes rising 2.9% in 2020 and signs that manufacturing activity has bottomed out.

The 10-year Treasury note closed at 1.69% on Jan. 26 as concerns surrounding the coronavirus outbreak in China. This drove investors to the traditional safe haven of U.S. government treasuries.

Worries over the potentially deadly virus have also driven down the prices of international airlines and luxury goods.

Chinese consumers account for 33% of global spending on luxury goods.

It has also hurt shares of casino operators, who normally experience a surge in revenues from Chinese tourists during the Lunar New Year holiday. Las Vegas Sands, for example, has fallen 8.4% from Jan. 17 to Jan. 24.

Despite worries over the coronavirus, which has killed more than 100 people in Asia, hospitalized hundreds more and led to a quarantine of Wuhan, China, the Stoxx Europe 600 index climbed nearly 1% after receiving economic data which signaled a halt to the German manufacturing sector slowdown.

A downturn in European manufacturing historically points to an impending recession, however, a deceleration in the contraction of the manufacturing sector and a stabilization in German factory exports have put fears to rest.

In the United States, the Federal Reserve is continuing to inject liquidity into the markets as it has since September to lower money-market volatility and keep rates stable.

The Fed has added a total of $74.2 billion in overnight repurchase agreements, also known as repos, and is planning to auction another $243 billion the week of Jan. 27.

These interventions allow the Fed to keep the federal funds rate within the central bank’s target range of 1.5-1.75% and ensure that institutional investors have enough liquidity for daily operations.

This is after markets ran into trouble in September, when a tax payment date and treasury debt settlement date unintentionally collided.

This caused some banks to halt lending in the short-term repo markets.

Injecting liquidity into the money markets has allowed the Fed to improve lending short-term repos.

The final week of January is shaping up to be a busy one: the Fed held its first meeting of the year on Jan. 29, with 145 companies in the S&P 500 reporting results – including Amazon, Apple, Microsoft, Boeing, Pfizer, Facebook, ExxonMobil and several other big names.