Curiosity makes us crave — the implications of that could be bad 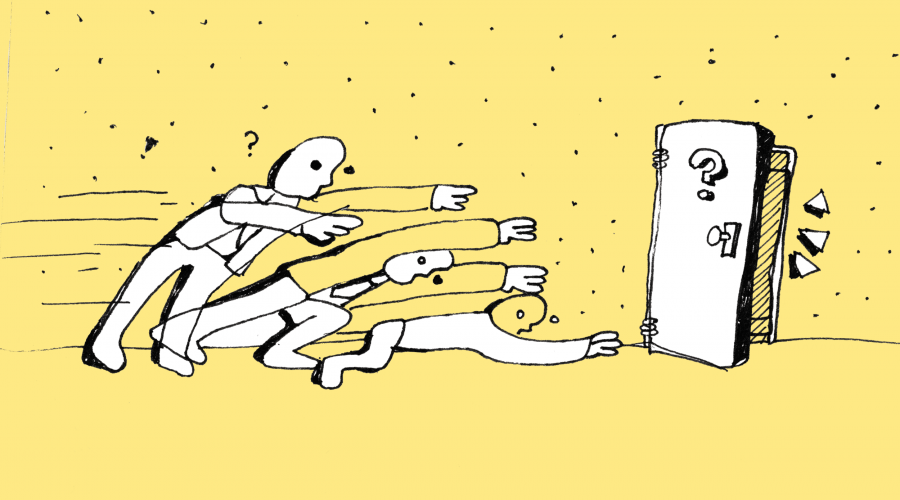 As the holiday season approaches, shoppers everywhere will be faced with many decisions regarding what gifts to buy for their friends and family. There are usually several factors that go into the decision-making process for purchasing a product, such as price, brand and quality. According to Cindi May of Scientific American, however, there may be another factor in this process — curiosity.

“Curiosity, it seems, is linked to indulgence,” May said. “When we are curious about something and expect to get an answer, our brain responds as if we are about to receive an award.”

Curiosity mandates a majority of our everyday lives and has been proven to be associated with a myriad of cognitive benefits. However, when the brain is left without an answer to please its inquisitiveness, it begins to crave other means of satisfaction.

May continues by stating, “if we can’t satisfy that craving with information, we turn to other forms of reward, such as rich food or indulgent spending.”

This unanswered curiosity that incentivizes people to pacify their desires with a reward can be piqued by the simplest of circumstances and is supported by several studies conducted by credible researchers.

Shortly after, both groups were offered a hypothetical situation in which they had to choose between several vacation options of varying prices.

The results demonstrated that high-curiosity group tended to opt for the more expensive choices compared to their counterparts. Even in similar experiments, regardless of the hypothetical, the group that had a higher level of curiosity proved to be more inclined to indulge themselves through the selection of the more expensive and luxurious options.

Although this phenomenon does not appear to be harmful, May warns that “the finding that curiosity tempts indulgence should make buyers beware.”

With Black Friday only a few days away, businesses are already promoting sales for consumers to save big on purchases in store and online. What many buyers fail to realize, however, is that “savvy businesses intentionally build some mystery in their marketing” in an attempt to induce the buyer to indulge themselves and spend more.

If this upcoming weekend is anything like last year which, according to a report by the National Retail Federation, had “an estimated 164 million people” shopping throughout Thanksgiving weekend in the United States alone, a substantial amount of consumers will likely fall victim to mysterious marketing campaigns and spend an excess of cash for the purpose of indulgence.

Although acquiescence into the demands of our curiosity seems to be unavoidable, there are methods to escape unhealthy or expensive indulgence. Wiggin’s studies also discovered several solutions to fulfilling the desire for a reward that does not require wasting money or consuming unhealthy treats.

In another one of her studies, the group of participants that had their curiosity piqued were subsequently shown an entertaining movie trailer.

All shoppers should consider this and take reasonable measures to ensure they don’t over-indulge in gift-giving this holiday season.