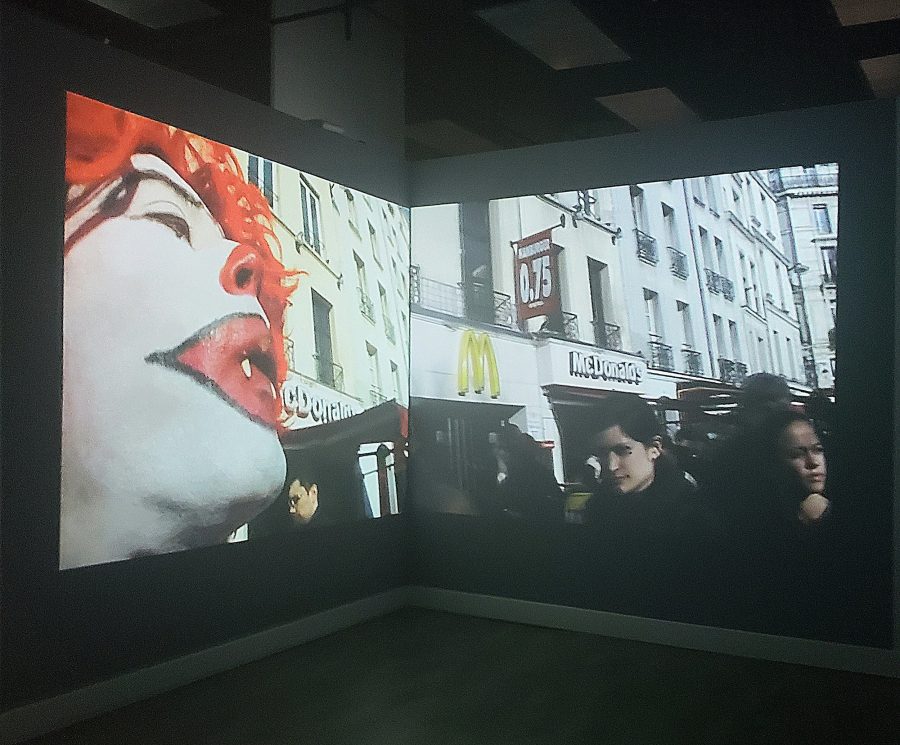 A coalition of civil society representing 112 organizations sent a letter to the World Bank on Oct. 18, criticizing its funding for fossil fuel projects in contrast to its claims to take action and increase budget to combat climate change in 2018.

Urgewald, a nonprofit environmental and human rights organization based in Germany, released a report on the World Bank Group’s investments targeting fossil fuels such as coal, gas and oil.

On Dec. 15, 2018, WBG announced new climate targets for 2021 to 2025 during the 24th annual United Nations Climate Change Conference of Parties in Katowice, Poland.

However, the recent letter addressed to the World Bank revealed current numbers that contradicted the environment-friendly remarks and plans promised by the WBG.

“We call on the World Bank to play a leading role among MDBs by committing to end all support for fossil fuels by the end of 2020, and signal the immediate shift to a carbon neutral world that is necessary to stabilize the global climate,” the letter said.

They also demanded the private sector arm of the World Bank, the International Finance Corporation, and its financial intermediaries divest from all fossil fuels, not just coal.

Civil society representatives who contributed to the letter reacted to the current fossil fuel projects funded by WBG.

“The World Bank and the International Monetary Fund have been spectacularly slow to wake up to the reality of climate change. The Bank continues to fund destructive oil and mining projects in the Global South, that not only fuel the climate crisis and escalate inequality but rob women and indigenous people of their lands and livelihoods,” said Wangari Kinoti, policy advisor on women’s rights in ActionAid International.

Augustine Njamnshi, coordinator of the African Coalition for Sustainable Energy and Access, also condemned the actions of the WBG by saying, “Beyond the greenhouse gas emissions of fossil fuel business lays the heavy health, social and cultural burdens that local communities carry on their backs. The World Bank cannot afford to continue to invest in a sector that negatively impacts the lives of these communities.”