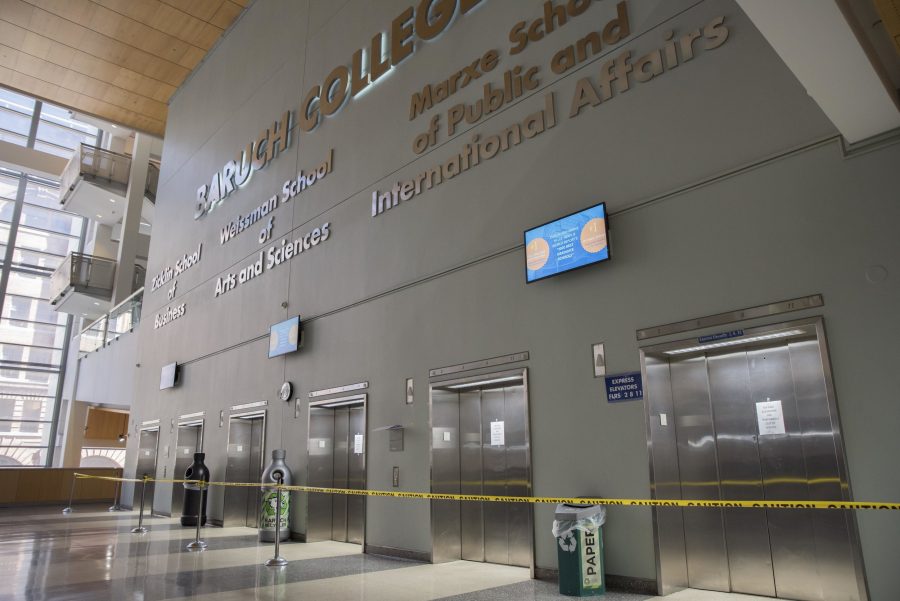 They also emphasized the beauty of the poetry community.

“It’s a great community of diverse and marginalized people so it’s a lot of people of color, it’s a lot of queer people, it’s a lot of trans people. I would hope that we continue to see ‘safe’ spaces, I feel like it’s an open space for people to express themselves,” Mason continued.

An ongoing theme among the artists was speaking up for yourself and the different ways in which artists of the past have expressed themselves, especially during the HIV/AIDS epidemic of the 1980’s.

Keith Haring, an American artist based in New York who was known for his graffiti-like work, was accoladed for his advocacy and talent.

Castelant mentioned the Silence=Death Project as “a really effective way to reach a mainstream community because people can resonate more to a piece of artwork than to a traditionally produced piece of text.”

Overall, the open mic night showcased not only the talents of the student performers, but also the issues they care about and the values they hold dearest to their hearts.

After all, as Mason said, “Art is just a way to express yourself in whatever capacity you want to.”