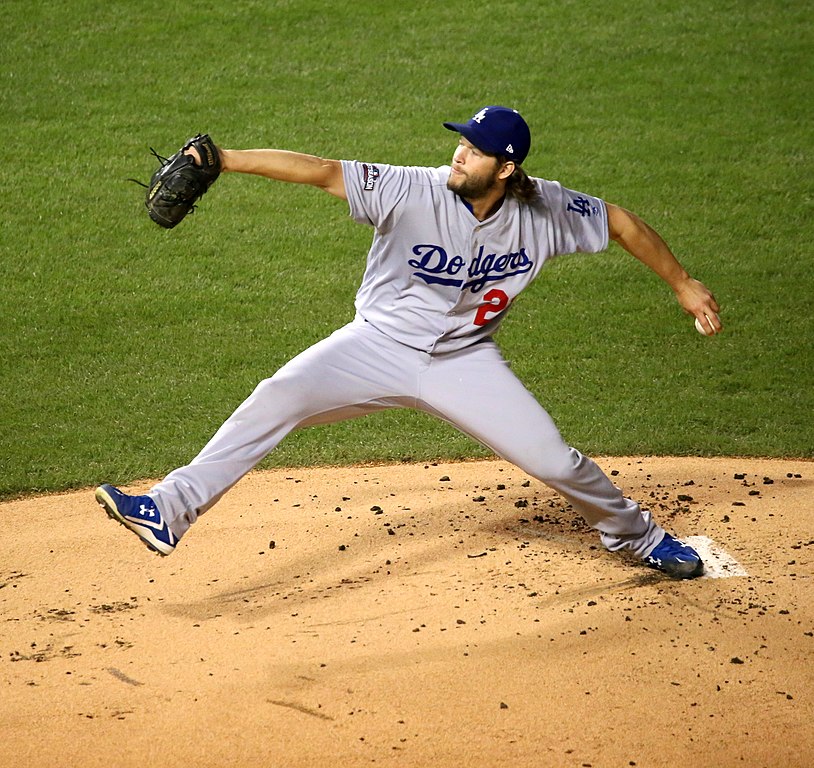 As the 2019 Major League Baseball season winds down with award season on the horizon, the best team, the best hitter, the best pitcher and the best player in general are all topics that are up for debate. The answers to these questions could potentially found in one city, the City of Angels.

It has been a season of triumph and tragedy for the Los Angeles baseball clubs and one will get to taste October baseball for the seventh consecutive time, while the other will be on the outside looking in for the fifth time.

Although the Dodgers and the Angels play in the same city, their paths could not be any more different.

The two-time defending champions of the National League are in a class of their own. They have unfinished business in the Fall Classic, falling twice at the final hurdle. This year might represent their best chance to win as their lineup is jam-packed with talent and their pitching staff is amongst the best in the majors.

As a team, the Dodgers’ hitting is very good, as their .810 on base plus slugging percentage ranks fourth best in the majors, and best in the National League.

Their ability to hit for power and get on base has translated into runs — a lot of runs. On average, the Blue Crew has scored 5.47 runs per game, which is fifth-best in the Major Leagues.

Of course, any conversation about the Dodgers’ hitting cannot start or end without mentioning number 35 in right field, however, there are other bats that need to be mentioned lest they are caught in Cody Bellinger’s shadow.

Among Major League first basemen, none have a higher wins above average rating than Max Muncy. Although hampered a bit by injury over the course of the campaign, Muncy still managed to smash 33 home runs and drive in 92 runs batted in.

If there is one downside to his game, it’s his patience, or lack thereof at the plate. He has drawn 84 walks so far in the season, but he has also been struck out 144 times, the most on the team.

Another unsung hero of the Dodgers comes in the form of shortstop Corey Seager. After missing the majority of last season with an elbow injury, Seager has had a down year compared to his All-Star seasons of 2016 and 2017. However, he has managed to drive in 82 runs, a career high.

While the supporting cast is important, any good performance is only as good as the star.

For the Dodgers’, the star of show is right fielder Bellinger. His triple slash of a .302 batting average, .404 OBP and .628 slugging percentage is impressive, certainly worthy of the National League MVP award.

Bellinger has taken his game to new heights in his third season at Dodger Stadium, mashing 46 home runs and driving in 114 runs. In addition, his patience at the plate is noteworthy, generating over 90 walks.

While the hitting gets the headlines, the Dodgers’ pièce de résistance for this postseason run lies with their pitching staff.

Generating the lowest earned run average on any team, the Dodgers are led by their rotation. The ace of the staff this year has not been the previously incumbent Clayton Kershaw, but instead Korean southpaw Hyun-Jin Ryu.

In his first All-Star season, Ryu has registered a career high in punchouts so far, 156 to be exact, and has the lowest ERA of any pitcher in the game at 2.41. He has done this while only walking 24 batters and leading the league in walks given up per nine innings. His bread-and-butter pitches have been his changeup and his curveball, both registering an opponent batting average below .200.

Although Ryu has become the “ace” of the rotation, that is not to say that Kershaw has digressed. He leads the team in wins at 15 while generating a respectable 3.15 ERA. The career-long Dodger has relied on his four-seam fastball and his slider, with 129 of his 181 strikeouts coming from those two pitches.

The Dodgers’ rotation also includes 200-strikeout righty Walker Buehler and Kenta Maeda, who is enjoying a nice bounce-back season with a winning record on the season.

The one concern for the Dodgers’ in the postseason is their bullpen, specifically closer Kenley Jansen. There are some days where he is dominant, evidenced by 30 saves and 76 strikeouts. However, there are others where he looks terrible, as seen by his eight blown saves.

The Dodgers’ are a wrecking ball, knocking all obstacles out of their way and leaving destruction in their wake. The National League has belonged to the LA club for two years now and there is nothing that should prohibit them from a third consecutive trip to the World Series. It remains to be seen if the third time is the charm.

Before the postmortem on the Angels begins, there is a need to praise the likely American League MVP and the best player in baseball, Mike Trout.

He has almost single-handedly brought a shred of relevance to the Angels. Although his season was ended prematurely due to injury, Trout was still able to put up near supernatural numbers. In his eighth consecutive All-Star season, Trout sent 45 home runs out of the park and drove in 104 runs.

Although he has only achieved a .291 batting average, his OBP of .438 leads baseball and his slugging percentage of .645 leads the American League.

His 6.3 wins above average rating is the best in the AL and his 145 runs created ranks number one in the AL. On defense, he has robbed home runs with aplomb in center field and has the most putouts from that position in the American League.

All of this is to say that Trout is a generational talent who has committed his future for the next decade at least to the Angels and at the bare minimum, he deserves to play on a competitive team.

While the positives are raining down on the Angels, Albert Pujols has put together an impressive campaign considering he is pushing 40 years of age. The future Hall of Famer has hit 23 home runs to go with 92 runs batted in. He is the active career leader in home runs, runs batted in, total bases, runs, hits and many more offensive categories, so kudos to him.

However, the 2019 Angels’ season will be remembered not by the achievements of Trout or Pujols, but by the tragedy of the untimely death of starting pitcher Tyler Skaggs.

When Skaggs passed on July 1, the Angels were four games out of the second wild-card position and were poised to make a run for the postseason.

Since his death, the Angels have only won 32 games and find themselves eliminated from playoff contention.

Tragedy in the baseball world usually inspires one game of absolute brilliance. For the Angels, that game came on July 12, when pitchers Taylor Cole and Félix Peña threw a combined no-hitter in the Halos’ first home game since his death.

Images from that game are indelible with the Angels all laying their Skaggs jerseys on the mound to honor their fallen teammate.

As beautiful as the moment was, the Angels seemed emotionally deflated for the rest of the season. It took a toll during the season, and the baseball world saw that this year.

Calling the Angels a pretender this year seems almost cruel as fate already dealt them a cruel hand. The 2020 season is around the corner, and owner Arte Moreno and general manager Billy Eppler need to build a team around their pillar.