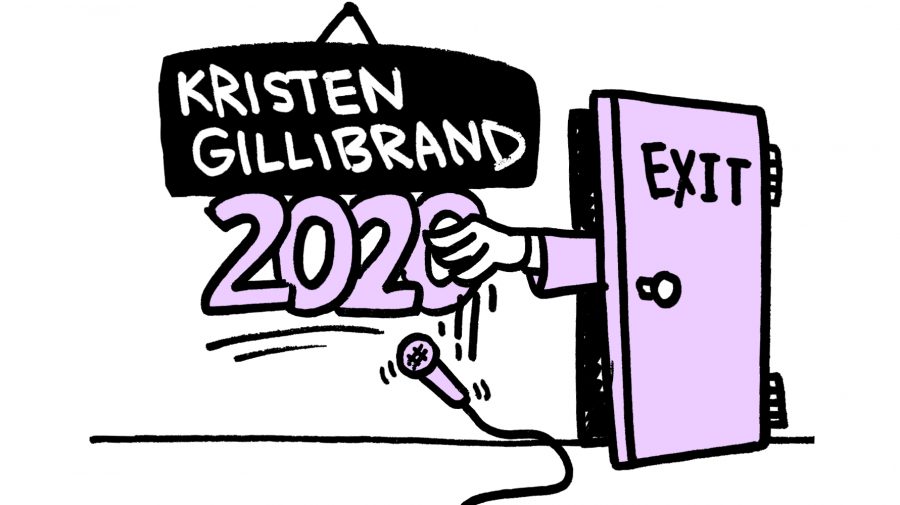 The goal of the United Nations Climate Summit, held from Sept. 21-23 in New York, was to serve as a forum for world leaders to present concrete plans and ideas to curb the climate change crisis. However, there was little commitment from the nations in attendance to make immediate efforts to lower the rate of global emissions. The limited action from governments was much to the dismay of young climate activists, over four million of which, according to 350.org, took part in the Global Climate Strike on Sept. 20.

In order for global emissions to be lowered to potentially manageable levels, there must be more than agreements and speeches; there must be immediate action from government and business leaders around the world.

The Climate Summit resulted in 65 nations announcing efforts to reach net-zero emissions by 2050 in addition to occasional reaffirmations of the Paris Climate Accord, according to The New York Times. While these are important advances and essential elements of the climate change conversation, they are not enough.

The United States should have made a statement during the Summit. Instead, no one from the country spoke during the meetings. The fact that the leaders of the world’s largest economy refuse to acknowledge the urgency of the climate crisis is unacceptable. Governments around the world must put an end to “business as usual” and act now.